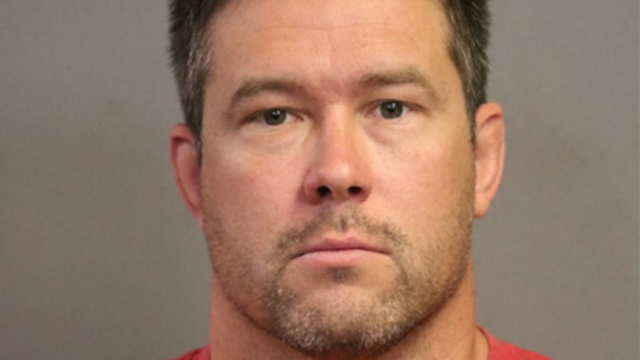 A Santa Ana youth soccer coach was arrested by Costa Mesa police for allegedly sexually assaulting a 14-year-old girl and having child pornography on his phone.
The Costa Mesa Police Department arrested 39-year-old Joshua Alexander Clever on April 7 but he was released after posting the $100,000 bail. According to Roxi Fyad of CMPD, Clever met his victim through his coaching job and police believe he was "grooming" his victim. Predators "groom" their victims by developing a relationship with a child or young person before sexually abusing them.
After his initial release, Clever was once again arrested Thursday and held without bail when police found pornographic images of teenage girls on his cell phone.
Police urge those with information related to the case to contact investigators at (714) 754-5464 or (714) 754-4933.
source: https://www.cbsnews.com/losangeles/news/santa-ana-soccer-coach-for-allegedly-sexual-assaulting-a-teenager/