Fire and Emergency New Zealand (FENZ) is reviewing its policies after a firefighter was allowed to remain in his brigade after being convicted of sexually assaulting his young son. 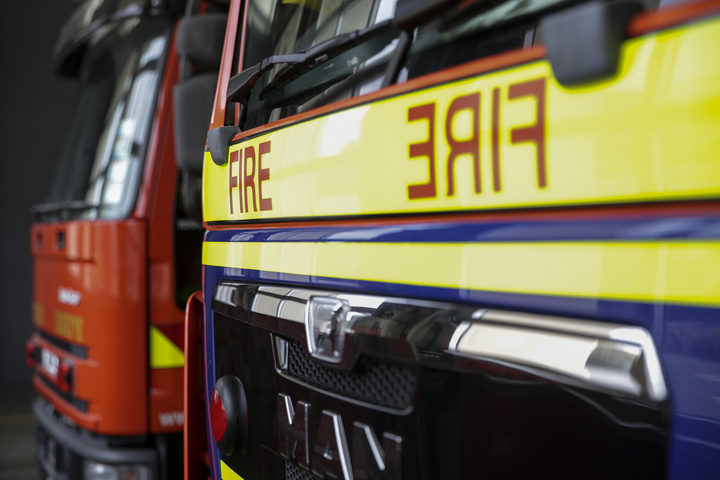 RNZ revealed in February that after police charged the firefighter, he was stood down from public-facing duties but allowed to remain in the brigade. The brigade continued sharing photos of the man on its Facebook page in the lead-up to his trial.

Members of the brigade then turned up at his trial to support the man, and when he was convicted on a representative charge of an indecent act on a child under 12, at least one firefighter continued to publicly defend him on social media.

The man, who appealed but saw his conviction upheld all the way to the Supreme Court, was only stood down after a judge sentenced him to home detention.

"I can confirm Fire and Emergency is reviewing relevant policies to ensure there is appropriate guidance around what leaders should do when a member of a brigade is subject to a police investigation," she said.

"We are also working with the brigade concerned more directly."

After RNZ approached Fire and Emergency in February, its chief executive Rhys Jones apologised to the volunteer firefighter's victim and his mother, admitting the brigade's actions were "unacceptable" and "regrettable".

"We unreservedly acknowledge that our people were wrong to allow the individual to remain a member of the brigade for so long," he said.

Fire and Emergency has been under fire for many years over how it handles sexual harassment and assault complaints.

In 2018, an independent review by retired Judge Coral Shaw found Fire and Emergency had a culture of bullying and harassment. She also found the majority of people who went through the organisation's complaints process found it a negative experience.

In the years since, a number of firefighters have accused Fire and Emergency of failing to properly deal with its complaints of sexual assault, harassment or bullying.