Car dealers are being warned the Clean Car Discount system is in some cases calculating fees and rebates wrongly. 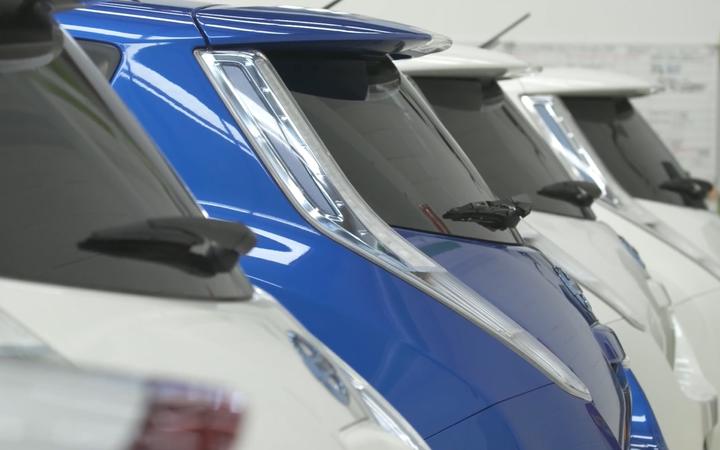 The system went live last Friday, calculating rebates to EVs and hybrids, and fees to gas guzzlers, based on fuel-use and CO2 emission data that is finalised at entry compliance centres run by the likes of VTNZ.

Waka Kotahi denies there are problems other than "minor bedding in issues".

It was aware of just two cases of petrol hybrid vehicles charged a fee that deserved a rebate, it said.

"We don't have a feel for how extensive it is but it is certainly across a range of models and cars," he said.

"It's not wrong in every case, it may be wrong in some."

He warned where the amount was wrong, the system did not allow for redress for vehicle buyers, and MTA was asking NZTA for that to be changed.

Everett said it had been suggested that in some cases, new compliance documentation costing $500 might be needed.

It appears the computer systems were struggling with fuel-use data that used to be merely informational but now for the first time had big financial implications, he said.

RNZ understands that as a result NZTA is having to run manual fixes of clean-car documentation for some vehicles.

However, Waka Kotahi said "overall the system is running well".