Maritime New Zealand is urging boaties to know the risks after a child was seriously injured while out boating in Queenstown. 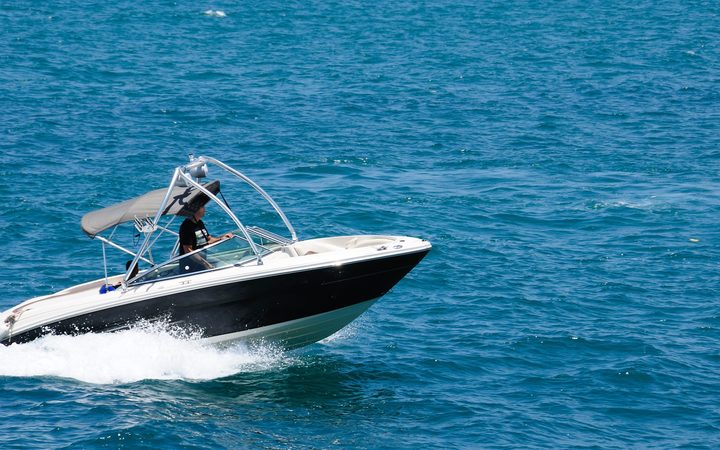 This week, Queenstown man Blair Deasy was fined $750 and ordered to pay $20,000 in reparation after being sentenced for dangerous activity involving a ship.

Last February, he was towing an inflatable biscuit on Lake Wakatipu with four children taking turns when the girl's leg got caught in a rope, flipping her into the lake.

Instead of turning off the engine, he reversed the boat and the propeller hit her legs, causing serious lacerations.

She was unable to walk for months.

"Instead of turning the boat's engine off, the skipper maneuvered the boat and the young girl's leg was caught in the propeller," he said.

"Prior to leaving shore the skipper prioritised safety for those on-board. He checked there were life jackets on board and had a briefing with the children explaining safety matters to them.

"Sadly when the victim fell out of the boat, instead of killing the engine and pulling her back aboard, he reversed, and she was struck by the propeller."

Understanding the risks and cutting the engine would have avoided the situation, he said.

"In high pressure situations it is critical skippers understand how to avoid situations that can put themselves, their passengers or others at risk."

Maritime NZ recommended anyone in control of a vessel should consider [www.saferboating.org.nz undertaking courses] to ensure they have the right skills to manage potentially dangerous situations.

Deasy was sentenced under the Maritime Transport Act 1994 section 65(1).