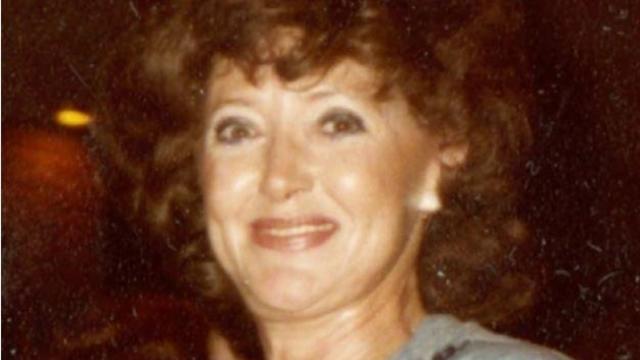 A former Nevada prison inmate was found guilty of murder on Thursday, his second conviction in a long unsolved killing involving a hammer in the Denver area nearly 40 years ago.
Jurors found Alex Ewing guilty in the killing of Patricia Smith in Lakewood in 1984 after more than four hours of deliberations, CBS Denver reported.
Last year, Ewing was convicted of killing three members of a family in another Denver suburb six days after Smith was killed. He was sentenced to three consecutive life sentences for killing Bruce and Debra Bennett and their 7-year-old daughter Melissa in Aurora. Only the youngest daughter, Vanessa, survived.
Prosecutors said he was armed with a hammer and knife.
Ewing was identified as a suspect in both cases in 2018 through DNA evidence while in imprisoned in Nevada, where he was convicted of attacking a couple in the Las Vegas suburb of Henderson in 1984 with an ax handle in their bedroom. The results of a DNA sample taken from Ewing were linked with DNA eventually developed from evidence taken from the scenes of the Colorado killings.
This was Ewing's second trial for the death of Smith. The first in October of last year was declared a mistrial after a judge granted a competency check.
source: https://www.cbsnews.com/news/alex-ewing-convicted-1984-hammer-killing-patricia-smith-colorado/