'I wonder how they can be doing it': Low rates increases queried

Mayor Neil Brown is surprised the Ashburton District's rate rise is one of the highest in the country. 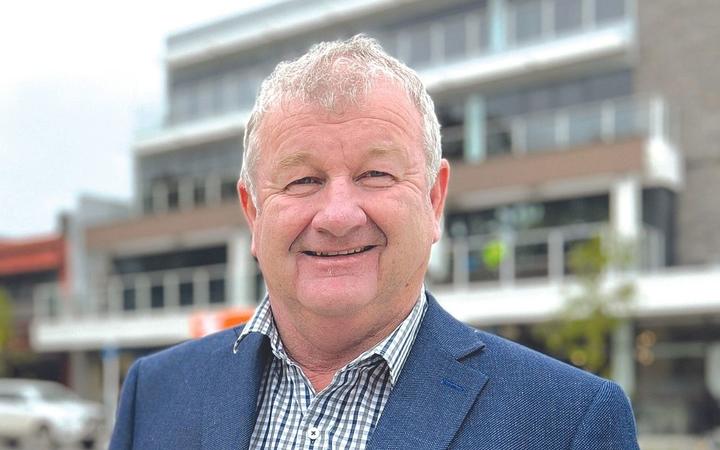 In the face of record inflation Brown says he struggles to fathom how any council could function with a rate increase lower than 5 percent without a dramatic reduction in service or an unbalanced budget sheet.

"I wonder how they can be doing it when inflation is sitting at 6.9 percent," Brown said.

"Their levels of service will be falling as you can't deliver the same service for lower than inflation."

Brown said factoring in inflation Ashburton had made cutbacks to differ from the long-term plan's (LTP) proposed 7.8 percent, to sit at the inflation impacted 9.4 percent.

Still that means Ashburton District ratepayers will be dipping further into their pockets than most, with the district facing the sixth highest rates hike in the country - and its highest in over a decade.

The Mackenzie District has signalled a whopping 17.3 percent hike in its long-term-plan to take top spot, followed by Tauranga City (13.7 percent), Westland (13 percent), Tararua (11.37 percent), and then Napier (9.8 percent) rounding out the top five.

The average across councils, with many including Ashburton still only proposed increases, is around 6.5 percent.

Twenty of the 57 councils will have an increase of 5 percent or less, with the Wairoa District in the Hawkes Bay coming in lowest at 2.04 percent.

Comparing percentage increases isn't an exact science as the dollar figures vary, and Brown said it really comes down to the dollar value and the value in the dollar.

He said the council had worked hard on a "budget that is reasonable" but expects there to be plenty of opinions on the draft annual plan and is encouraging the community to come forward with constructive feedback as to how and where council can cut back.

"We need solutions, not just 'lower the rates'. Give us suggestions on what to lower.

"If they want the lawns mown less often, tell us that and we can lower the cost of that."

When the 167-page draft annual plan was signed off earlier this week, Councillor John Falloon went into ratepayer mode to question the maths.

"Rates will increase an average of 9.4 percent, of which 5 percent is due to inflation, so can someone please tell me where the other 4.4 percent is going," Falloon said.

Chief executive Hamish Riach said it is the sum of everything else.

"It's everything else that we do."

Riach said the council is "still trying to give effect to the work signalled in the long-term plan year 2 budget".

The increase in inflation has driven the increase from the planned 7.8 percent to the draft's 9.4 percent, "plus and minus all the detailed work we did with council through all the workshops".

"This included the need to increase costs in the water space for increased compliance and monitoring as the new regulator Taumata Arowai get into their work," Riach said.