A motorcyclist has died after crashing in Whakatane, Bay of Plenty. 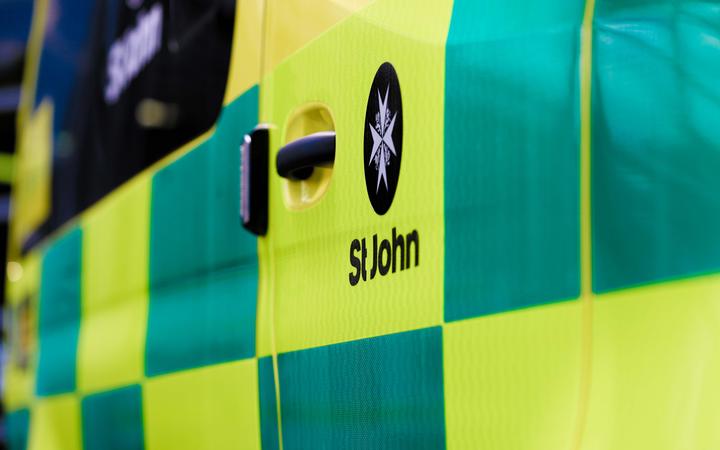 Police said the crash, which didn't involve any other vehicles, occurred on SH30, Awakeri around 5.30pm.

The motorcyclist died at the scene.

Their death is the seventh road-related death this Anzac weekend.

Police said in a statement that diversions are in place while a scene examination is in progress. Motorists should delay their travel or seek alternative routes, police said.

An investigation into the crash in ongoing.