Police are appealing for sightings of items of interest as they review the next stage in a search for a missing fisher in the Eastern Bay of Plenty. 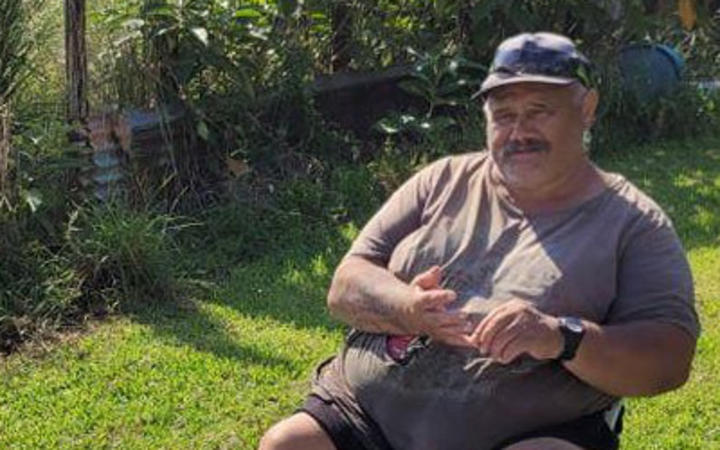 Jason Kauta was last seen setting out from Tōrere near Opotiki on Easter Sunday morning.

Police said a wooden oar and a piece of rope were reported washed up at Bryans Beach, Ohiwa, over the weekend and were thought to have belonged to Kauta.

Sightings of items of interest was essential information and would help plan for further searching, police said.

Police wanted members of the public who may be on the shoreline from Torere through to Maketu to be vigilant and report any sightings of a red tote tank, a wooden oar and a yellow life jacket.

A lid of a white chilly bin and Kauta's fishing rod washed up earlier on local beaches.

Earlier police said given where the items had been found, there was concern Kauta's boat may have been submerged.