A main highway into Palmerston North will no longer be lined by unpopular brightly coloured planter boxes after city councillors on Wednesday voted for their removal. 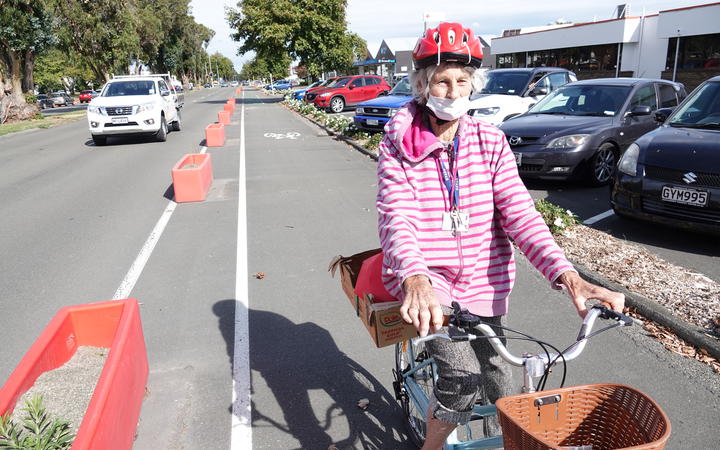 The boxes acted as a barrier between bikes and vehicles on a 1.5km trial separated cycleway along Main Street, but were unpopular with city residents as soon as they appeared in March last year.

At a council meeting Mayor Grant Smith's motion to immediately replace them with a different type of barrier, such as plastic poles, passed 13 votes to two.

Grant Smith said councillors had to listen to the overwhelming public feedback against the boxes, which was 99 percent against them.

"They are terrible. They are absolutely a disgrace," he said.

"I don't disagree with there being a separated cycleway. That's been proven. But how we've done it has been terrible. They're on our city entranceway." 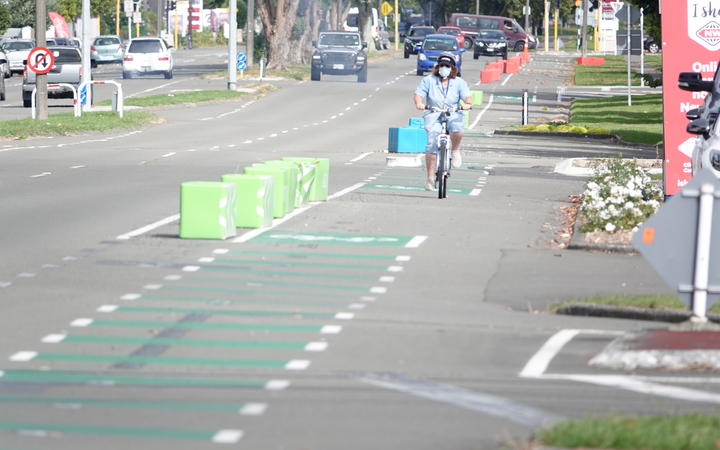 Councillors supported officials designing a permanent cycleway, unanimously voting that all public feedback from consultation is published and reported to the council's infrastructure committee, as is the final design.

That could involve gardens or wooden structures as barriers.

The trial cost about $250,000, which was 90 percent funded by Waka Kotahi NZ Transport Agency. The city council will pay for the work to make it a lasting feature.

Smith said keeping the planter boxes in place until that work started, as recommended by council staff, meant they could dominate feedback during the public consultation.

He said the decision to use planter boxes was made by Waka Kotahi or council staff, not elected members.

Councillors Brent Barrett and Renee Dingwall were against the move to immediately remove the planter boxes. 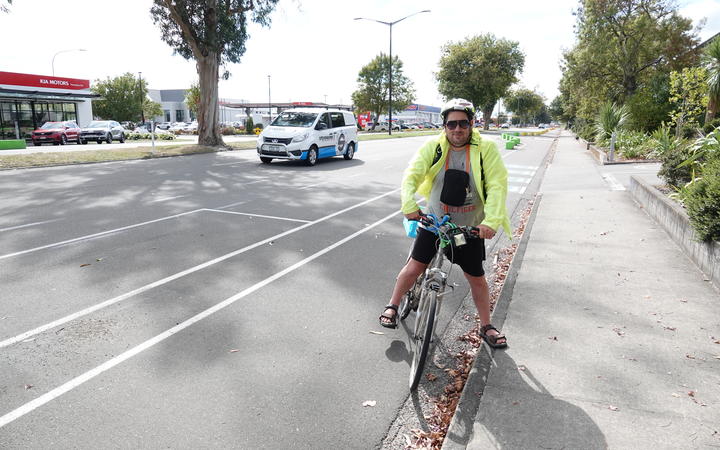 Barrett said it would be confusing for drivers to see further changes ahead of the permanent design's introduction.

Council documents say comparisons before and after the cycleway found, for monitored two to three-hour periods, cyclists using the stretch of Main Street increased from six an hour to 17.

Councillor Vaughan Dennison said he was worried that there were no comparable 24-hour figures from before the trial, and that it appeared only a small increase in cyclists was recorded.

He drove the route and would rarely see a cyclist.