Households that have had to pinch their pennies tighter than usual won't be surprised when inflation figures released later this morning show the biggest annual rise in more than 30 years. 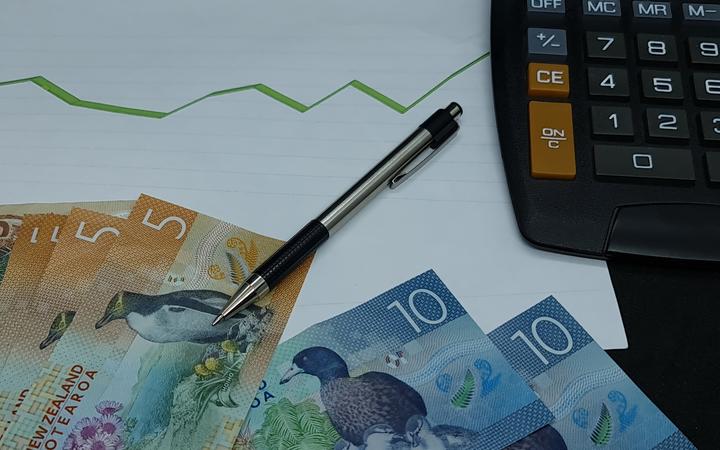 Economists are predicting about a 7 percent lift for the annual rate - the highest since June 1990.

"And petrol - people are choosing not to go out, trying to reduce the number of trips, just unable to put more than a few dollars in the tank at a time."

She said it was a misnomer that only beneficiaries were seeking out help, with a squeezed middle class increasingly in need.

"A classic [example] is a gentleman maybe in his 50s, whose children are grown up and so they're not getting any support around Working for Families or family tax credits, they might be earning just a little bit too much for accommodation support... there's really very little to help them and the prices are just going up and up and their ability to earn is not necessarily changing."

Economist Shamubeel Eaqub said today's figures from the first three months of the year would give the country a better understanding of how entrenched inflation was throughout the economy.

"The big thing we're looking for, is it spreading out to other services? Is it affecting things like haircuts, and all these other things that we do for each other. So, if things like labour costs and those prices of services are increasing, that becomes much more sticky, and harder to undo."

The Reserve Bank stepped up its fight against inflation last week with a 50 basis point lift to the official cash rate - the fourth rise in a row, with a clear signal of more to come.

Discussing the impending inflation figure, Acting Prime Minister Grant Robertson said the government needed to focus on some of the underlying causes of price increases.

These included supermarket behaviour and reducing the country's dependence on oil and fossil fuels while also supporting those most in need, through increases in the Income Support payments and Family Tax credit.

"There's no silver bullet but there are things we can do and we are doing to support people through this."

He told First Up that dairy products are an example of New Zealanders having to pay high prices because they are also exports which fetch high prices overseas.

Robertson said that has been a practice for a long time but is more obvious now that prices are going up.

The government was intent on following the recommendations made after a Commerce Commission investigation into supermarkets and he was hopeful this might reduce food prices.

"People are paying too much for food in New Zealand compared to other countries and one of the things we can do is have a more competitive supermarket sector.

"So we're certainly working on that but those prices unfortunately are somewhat set by what our exporters can get overseas for their goods."

The government is undecided on whether the fuel tax cut will continue after 1 July.

"Fuel prices are definitely still elevated ... we'll have a look at it and see where we are before the three months are up." 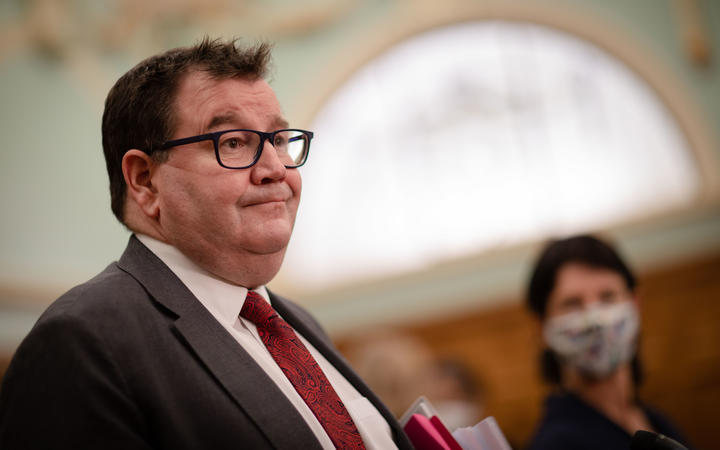 ANZ economist Finn Robinson told Morning Report today's inflation figure is likely to be the peak due to the initial impact of the Ukraine war on commodity prices.

"We have consistently been surprised by the strength of inflation. We're not out of the woods yet; the Reserve Bank still has work to do to hold off inflation."

ANZ is expecting the Reserve Bank to lift the Official Cash Rate by another 50 points next month with more increases during this year.

Robinson expects it will be 2024 before the inflation rate is brought down to the Reserve Bank's 2 percent target.

It was challenging for the government, with the economy "clearly overheated" but some areas of the economy suffering, such as the tourism sector, he said.

Wage rates would probably increase by around 5 percent through into 2023.

A recession remained a risk but with a strong labour market and record low unemployment, Robinson believes there is a strong baseline for households to get through "relatively unscathed".