Suspicious item at Boston airport turns out to be a PlayStation 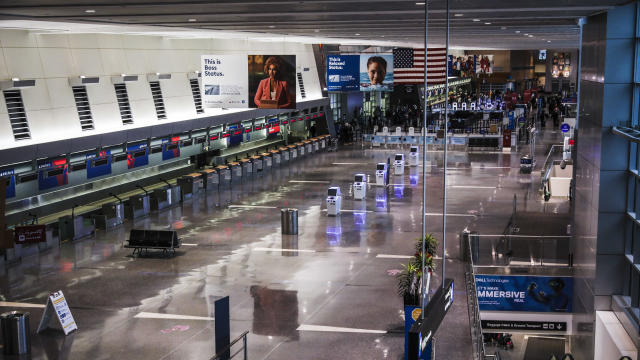 A suspicious item that spurred a bomb squad response and evacuation during the holiday weekend at Boston's Logan International Airport turned out to be a PlayStation video game console.
Transportation Security Administration agents checking luggage late Sunday afternoon for a Delta Air Lines flight raised concerns over the potentially suspicious item, Massachusetts State Police said.
The bomb squad was called in and all passengers in Terminal A were evacuated while officers investigated and swept the area.
State police said the suspicious device was a PlayStation that was in "a degraded condition caused by age or damage" that produced an abnormal image when X-rayed.
An all-clear was eventually given in the terminal, allowing passengers to return.
Recently, a blade hidden inside a cane caused another stir for TSA agents at the airport.
source: https://www.cbsnews.com/news/suspicious-item-evacuation-boston-logan-international-airport-playstation/