Surplus defence equipment from New Zealand donated by the government has arrived in Europe to aid Ukraine in its war with Russia. 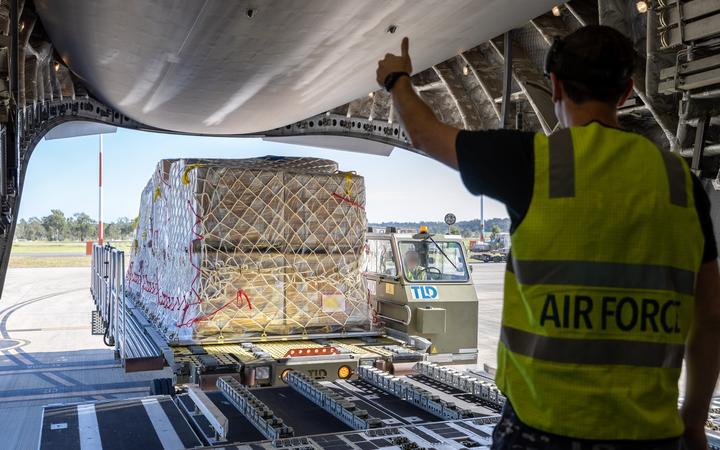 The Defence Force announced the arrival today, noting that military assistance from New Zealand and Australia had arrived and taken to a European airport for delivery to the Ukrainian Government.

The government had announced it was sending surplus defence equipment, consisting of body armour, helmets, camouflage vests and harness webbing.

Foreign Affairs Minister Nanaia Mahuta has said earlier this week that evidence is "piling up" of war crimes by Russia in Ukraine since Russia invaded its neighbour in late February.

"Moscow is under no shadow of a doubt about where New Zealand stands on this war," she said.