Hospitalisations for Covid-19 are peaking across the Bay of Plenty region and the number of people aged over 65 contracting the virus is also rising. 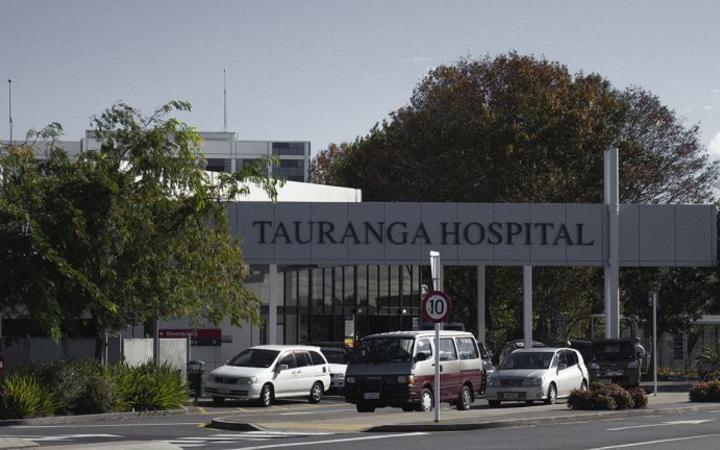 Bay of Plenty District Health Board has an older population than the national average.

Its Covid-19 incident controller Trevor Richardson said elderly numbers had "only just peaked and that is yet to show any real decline".

"Because our case numbers for older people in our community has only recently peaked, then that is certainly one to keep an eye on because it obviously has massive impacts on health outcomes and the health system.

"There are signs we are over the hump but there are still a few areas we are keeping a close eye on."

Richardson said the DHB saw a peak in overall case numbers around mid-March.

However, in the past week, Whakatāne and Tauranga hospitals have had the highest number of patients with Covid-19 to date.

"We've had up to 40 patients in the hospital at once, that's across both hospitals. We've also had people in the hospital with Covid that were not admitted for Covid, that pushes the number up as well."

He said it was not unusual to see the number of cases drop before hospitalisations rise.

"For us that's been two weeks between the outbreak peak and the hospital peak, maybe that's different around the country but that is our experience in the Bay.

"And then the deaths will arise after that."

He said he was expecting case and hospitalisation numbers to reduce slowly and not go down to zero, but a base level with a few spikes from time to time.

In Lakes DHB, covering Rotorua down to Taupō, hospitalisations are peaking with 12 to 15 patients on the ward at a time.

Its chief operating officer Alan Wilson said most of those patients were admitted with rather than because of Covid-19.

"We're starting to expect to have a lot less hospital cases in the next few weeks. The 12 to 15 cases has been very much the peak and that's been where we've been for probably three weeks now."

Wilson said there was an impact on Rotorua Hospital due to the Omicron outbreak with staff working across all departments and a 25 per cent reduction in elective surgeries.

"We needed to turn off that little bit of elective surgery in terms of our ability to cope with high sickness rates but as they are coming down now hopefully we will be able to turn all our services back on in May."

At Thursday's 1pm update, Director-General of Health Dr Ashley Bloomfield said cases in the Midland region, encompassing both Lakes and Bay of Plenty DHBs, had levelled off.

However, he said there was ongoing pressure on the health system, although it was easing at a community care level.

"All that does allow, both in general practice and the hospitals, is for them to gear up other care.

"In general practice that means care that might have been deferred like preventative care or management of people with chronic conditions."

"One of the biggest challenges for us has been adapting the role of the nurse within the clinic to be able to proactively manage patients who have Covid.

"Obviously with the same staff, there is less time for those nurses to be doing what they would otherwise be doing."

Scott-Jones said there might be a change of how general practice deliver preventative services, such as cervical screening or for those with a high chance of cardiovascular issues.

He said clinics had pushed out routine check-ups from six months to a year, as there had been no appointment spaces available to them.

"What we have to do is to try and find a way to do those things as well as the extra burden that Covid brings."

Scott-Jones said two hours of his day were dedicated to Covid-19 patients, and he did not see that easing up any time soon.