The price of fertiliser may go up and there could be a shortage of vodka under the government's new sanctions on Russia, says Trade and Export Growth Minister Damien O'Connor. 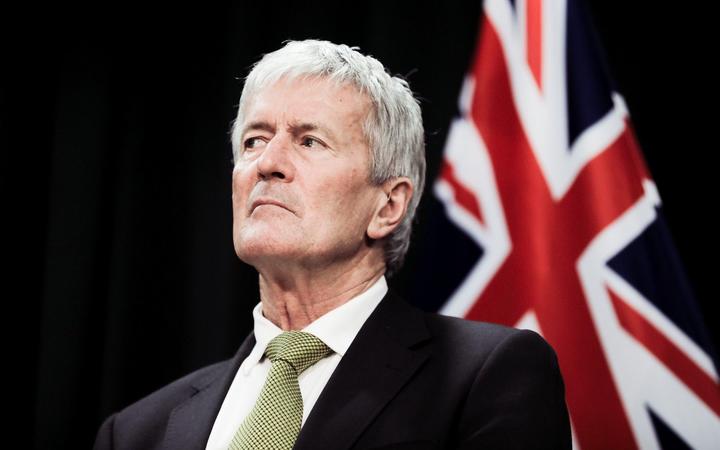 All Russian imports to New Zealand will be hit with a 35 percent tariff in response to what our government has described as "abhorrent and reprehensible" atrocities committed against Ukrainian citizens.

The Trade and Export Growth Minister Damien O'Connor told Morning Report the tariffs were in line with a number of New Zealand's partner countries.

"For New Zealand this is a very significant move, we've not imposed tariffs since the formation of the WTO and have campaigned of course very strongly internationally to remove tariffs and promote trade. This is a reverse of that to try and put pressure on Russia of course to stop the war in Ukraine."

It was a very high number of tariffs, he said.

Under the new sanctions, the price of fertiliser may go up and there could be a shortage of vodka.

"Most of the companies will realise it's not economic to [bring those products in] and they won't import from Russia..."

O'Connor said it's one of the costs New Zealand needs to shoulder to continue to put pressure on "a nation that continues to carry out abhorrent action in Ukraine".

"These are the things that may end up in the hands of the Russian military machine, we don't want that to happen ... we don't want to contribute in any way to their war effort.

"There will be some disadvantage, some imposition and some restrictions on people who may not of course be intending to move those or see that go into the military, the reality is, they could - so we have to stop the export of those products."

Deputy Prime Minister Grant Robertson told First Up New Zealand will continue to lift its contribution and support the people of Ukraine.

"The most important thing for us is that what we do is meaningful and so we were in there quickly with humanitarian aid, we've got our intelligence officers working over there now as well, and we will keep looking for ways that we can support."

Cabinet discusses this at every single meeting, Robertson said.

He said a 35 percent tariff will have a big impact.

"To be frank, that's going to make it pretty hard for any Russian company to be able to get through that."

The trade New Zealand has with Russia is quite small, he said.