Person in critical condition after workplace incident in West Auckland

A person has been critically injured at a workplace in Massey in West Auckland this morning. 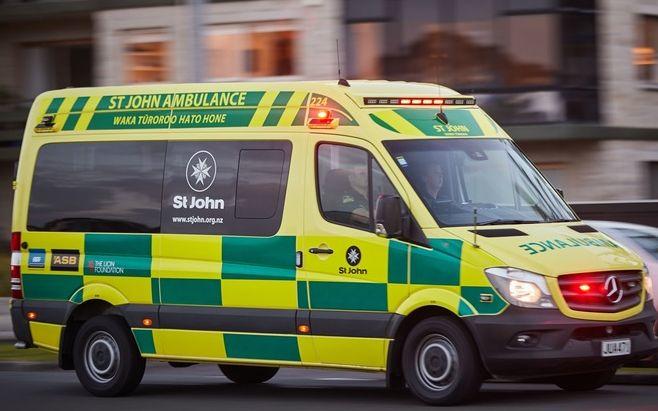 St John Ambulance was alerted at 8.40am and attended the site in Massey.

One person has been taken to Auckland Hospital in a critical condition.

It is the second serious incident at an Auckland workplace today.

A worker has died at the Ports of Auckland during the loading and unloading of freight.

Police were notified just after 9.20am.

Stevedore company Wallace Investments has confirmed the staff member was employed by them, and the person has been killed.