More events through to next February - including those affected by smaller crowds - will now be eligible for cover under a government events insurance scheme. 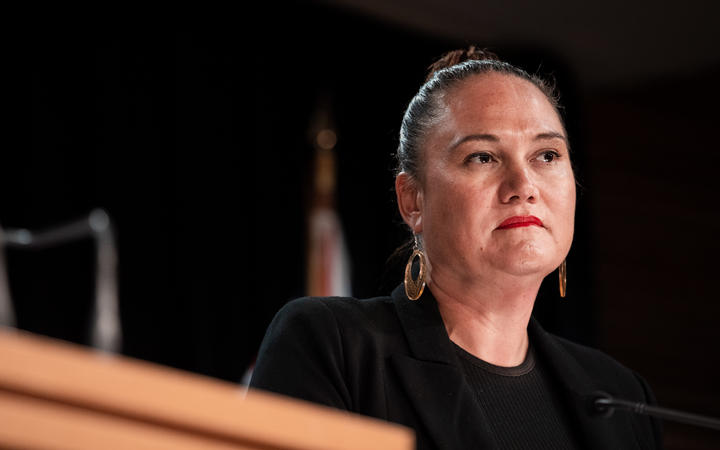 It previously covered cancelled events that had been planned before the move to the red traffic light setting in January, but would now also cover events scheduled from 15 June this year, to 31 January 2023.

It would also not be limited to cancelled events, with non-recoverable costs incurred due to smaller crowds also covered. Indoor crowd limits under red are 200, with no limitation on outdoor crowds.

The scheme would cover such losses for registered events taking place in the red traffic light setting, and for the six weeks after any move to orange, or because the lead performer was required to self-isolate or had Covid-19.

Events scheduled for before 15 June must still show they had been planned before 23 January, and events scheduled between 15 June and 31 January 2023 must be registered and have planning under way at least two months before their start date.

Ticketed events with more than 5000 can be covered by the separate Events Transition Support Payment administered by the Ministry of Business, Innovation and Employment.