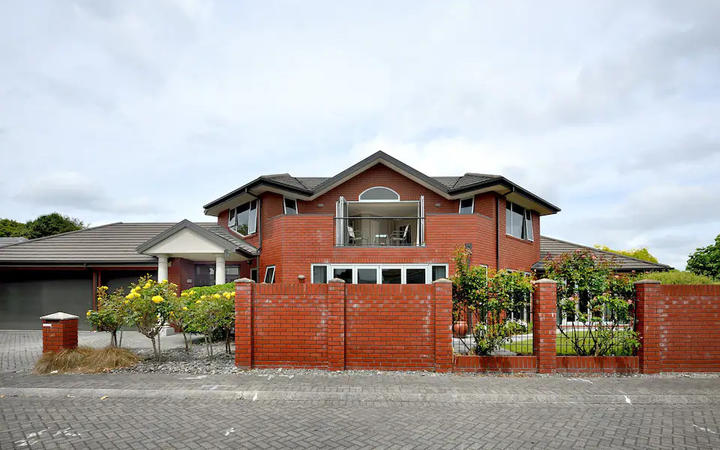 The council agreed last week to require resource consent for all short-term accommodation providers, with more rigourous regulations for houses that host over six guests for more than 60 nights a year.

Airbnb Manager for New Zealand and Australia Susan Wheeldon said in a statement the rules were the most restrictive in all of Australasia, and would prevent people from earning extra income to combat rising costs of living.

Airbnb host Norm Hartwell has had people in his four-bedroom Riccarton house most nights for the last three years.

He enjoys it, and says it has given him something to keep busy with since his wife died.

But while he is committed to being a host, he said the council's new rules will discourage others, and ultimately result in less accommodation options in the city.

"Not every Airbnb host is dedicated, and so they'll quit - it'll be a silent vote with their feet."

He submitted to the council's hearing process before the changes were agree to, and felt as though they had already made their decision to tighten regulations.

"I got the feeling that the process was not genuine." 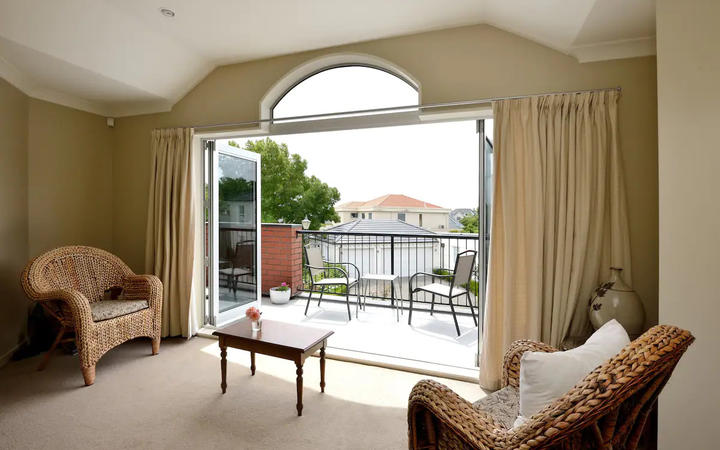 But city councillor Mike Davidson said the hearing process was conducted independently, and all submissions were considered.

He said the council had always required resource consent for most short-term accommodation providers, and many had been flouting the rules.

He said the new regulations made the process clearer and easier.

"Once people sit down and look at the rules, they may realise it's actually easier for them to operate home share accommodation than what it was previously.

"And potentially if they were operating previously, they may have been doing that without a recourse consent that they were required to have."

Davidson said the restrictions would give traditional accommodation providers a fair shot, after being hit by the rising popularity in home-share platforms as well as the pandemic.

"One of the things you want to try and do is achieve a level playing field for other moteliers and the Airbnb industry as well, and I think some of this will help recognise that."

Christchurch City Hotel manager Sui Teh said the changes had been a long time coming.

He had lost regular guests to Airbnb throughout his time in the industry, and was frustrated by the lack of regulation.

"They have very little overheads ... they just advertise a house, and that's all they do."

He was relieved short-term operators would have to gain resource consent, because it would give traditional operators a chance to catch up.