With his conviction tossed, man freed after serving 18 years for murder 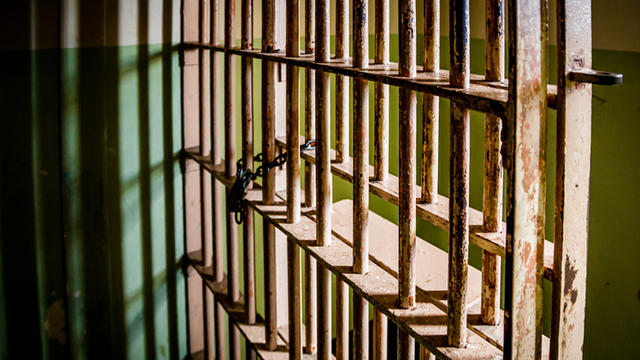 Licking, Mo. — A Missouri man whose murder conviction was overturned walked out of prison Monday after serving 18 years.
Keith Carnes was released from the South Central Correctional Facility in Licking after prosecutors announced Friday they would not retry him in the 2003 shooting death of 24-year-old Larry White, a rival drug dealer in Kansas City.
The Missouri Supreme Court last week set aside Carnes' conviction, saying the state did not disclose some evidence, including a police report from a confidential informant that might have led to his exoneration.
After his release, Carnes thanked God and his supporters, KSHB-TV reported. He said he remained optimistic during his incarceration because he knew he was innocent.
"You don't just sit around and hope that this is going to happen for you - you put in the work," he said at a news briefing. "Together we were able to put it all together and make it happen."
CBS Kansas City, Missouri affiliate KCTV reports that Carnes said simply, "My prayers have been answered. It's been a long time coming."
"I'm not mad. I'm not bitter," he said. " ... I'm ready to rebuild my life and make my future better than my past."
Prison officials said Carnes wasn't released until Monday because they were waiting to receive official paperwork acknowledging the charges were dismissed.
Carnes was convicted in 2006 of first-degree murder and armed criminal action. Some witnesses have since said they were pressured by police or prosecutors to implicate Carnes in White's death. But at least one woman who recanted her original testimony said she did so because of threats from Carnes' supporters.
When announcing it wouldn't retry Carnes, the Jackson County Prosecutor's Office said the evidence was "tainted from all directions." It said its review didn't establish Carnes' innocence but that there was insufficient evidence he committed the crime.
source: https://www.cbsnews.com/news/keith-carnes-conviction-tossed-freed-18-years-murder/