Groundwork being done for drone network in Christchurch

A concept plan is being developed for a city-wide drone network. 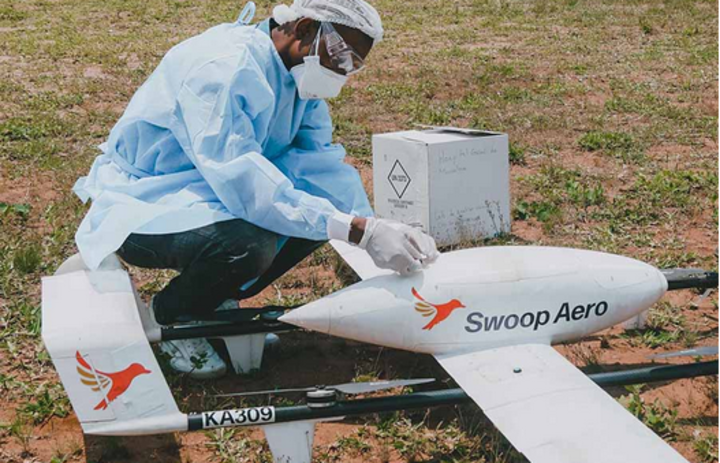 Swoop Aero and Christchurch promotional organisation ChristchurchNZ are partnering on the project.

Swoop Aero's regional manager for Oceania, Richard Adams, said the project won't involve drones in the air, at this stage.

"We are putting together the plan as if we were going to launch that network here in Christchurch, up until the point where we have developed the plan.

"So there is no intent to have any drones in the sky in Christchurch any time soon, but it is about doing that initial work with the idea of being able to do that some time in the future."

Adams said the project will look at options such as where to put delivery points and routes, and any benefits and issues. 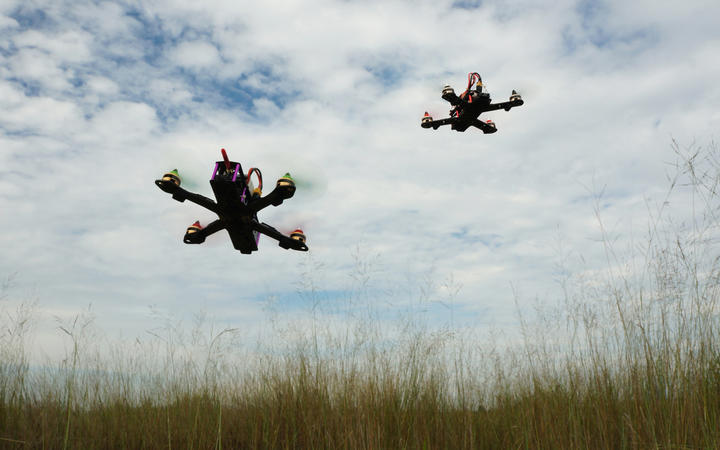 He said they could look at delivery locations such as at the helipad at Christchurch Hospital to deliver medication or pick up pathology samples, or a central location for dropoffs and pickups for individuals, similar to a post office.

They hope to have the project finished by the end of this year.

He said if the plan looked workable they would then look at the next steps, which would involve community engagement and working with agencies, such as aviation.

Adams said the work with ChristchurchNZ does not involve any funding from the organisation, but rather making use of staff's knowledge of the city today and what is coming in the next five to 10 years.