Two people dead and three others injured in separate crashes

It's been a deadly Saturday on New Zealand roads, with two killed and three others injured in separate crashes. 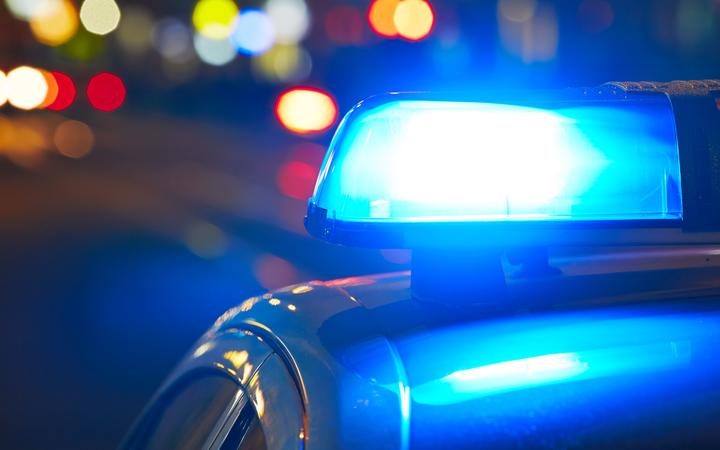 One person died at the scene following a crash in the Far North on Saturday night.

Police were called to Paparore Road about 11 pm.

Three others had moderate injuries.

The Serious Crash Unit has examined the scene and enquiries into the circumstances of the crash are ongoing.

Another person died following a crash on Kaitaia-Awaroa Road yesterday.

The single-vehicle crash occurred about 10.30 am when a car went into a ditch.

A critically injured woman was treated by emergency services, but died at the scene.