Twelve injured, 10 by gunfire, in shooting at US shopping mall

Twelve people were injured, 10 of them by gunfire, in a shooting that erupted on Saturday inside a shopping mall in Columbia, South Carolina, and three people were taken into custody, police say. 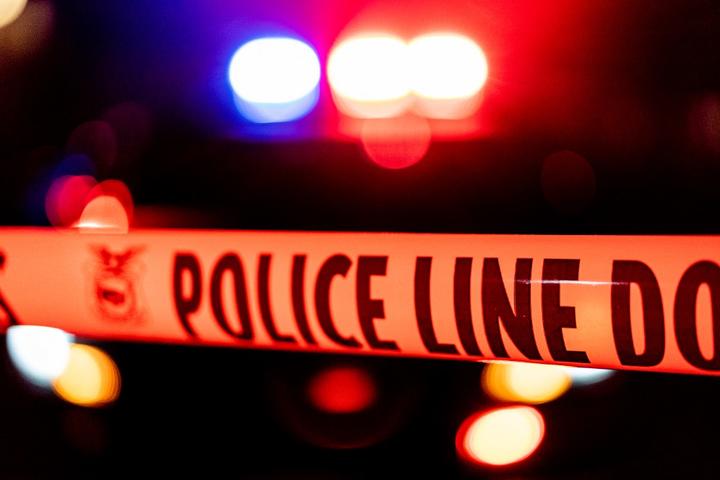 Columbia Police Chief William Holbrook said the shooting at the Columbiana Centre mall was not believed to have been a random act of violence but rather stemmed from "some kind of conflict" among a group of armed individuals who knew each other.

However, details surrounding the shooting remained sketchy, he said.

Local media outlets reported a heavy presence of police and emergency personnel at the mall about 16 kilometres north of downtown Columbia, the state capital.

No one was killed in the incident, which unfolded around 2pm local time (6am today NZT), but 10 people were struck by gunfire, and eight of them were transported to area hospitals.

The gunshot victims ranged in age from 15 to 73, he said. Two other people were injured in a "stampede" of bystanders running for safety.

At least three people were found to have been carrying firearms inside the mall, and at least one of them actually fired a weapon, Holbrook said.

Three individuals had been detained in connection with the shooting, he added.