Another 11 people have died from Covid-19, and 6242 more community cases have been detected, health authorities say. 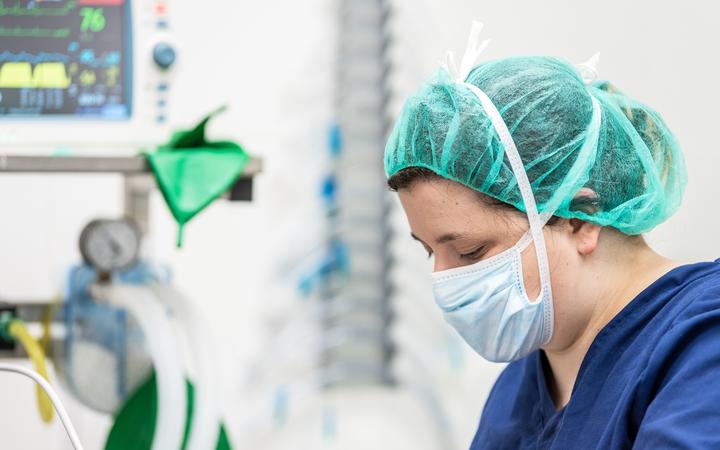 There are 553 people are currently in hospital with the virus, including 23 in intensive care.

The number of new cases identified at the border is 41.

There are 55,869 active community cases today.

Air New Zealand said it has been flooded with calls from people interested in travelling as the borders open.

Many people want to check safety precautions and what documentation and other preparations they need to make for travelling under Orange restrictions, and the airline said it had brought in extra staff to cope with the demand.

A report released by the Cancer Control Agency has shown cancer diagnosis and treatments both fell during the pandemic, with Māori and Pacific peoples most affected.