Scientists have been puzzled by the discovery of an ancient bird with unique features near St Bathans in Central Otago. 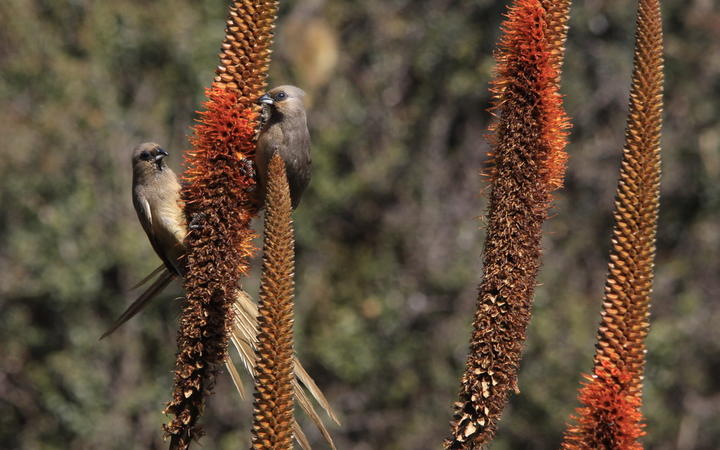 The trans-Tasman team of researchers who described the bird, named Zealandornis relictus, say it does not fit into any known group of birds and may represent a new family.

Dr Trevor Worthy of Flinders University, Adelaide, who wrote a paper on Zealandornis, said it had a unique combination of features among the St Bathans fauna, a collection of animals that lived between 16 and 19 million years ago on and around a giant lake called Lake Manuherikia.

Since 2001, scientists have been finding fossilised animals near St Bathans in Central Otago.

"But this new bird has a unique combination of features that aren't found in any bird family that we know of. We think it might have been a relic of an ancient group - a bit like today's tuatara."

It shares traits with the mousebirds or Coliiformes, small, acrobatic birds with long tails that are only found in the forests of sub-Saharan Africa.

"Zealandornis was not a wren, but it seems to have been an example of evolutionary experimentation into the forest habitats our wrens eventually won the race for."

Canterbury Museum senior curator of natural history Dr Paul Scofield, a co-author of the paper, said more digging was needed to piece together just what sort of bird Zealandornis relictus was.

"So far we have only found one fossil of this bird, a humerus or wing bone," said Dr Scofield.

"You can learn a lot from a single bone, but it can't give you the full story."

He was hopeful more bones would be uncovered in future digs, which would help to solve the mysteries around the bird.

Zealandornis relictus was one of two new bird species described in the article, recently published in Journal of Ornithology.

The other was an owlet-nightjar called Aegotheles zealandivetus. Owlet-nightjars are small, owl-like birds found only in Australasia. There are 12 species alive today, spread across Papua New Guinea, Australia, New Caledonia and eastern Indonesia. 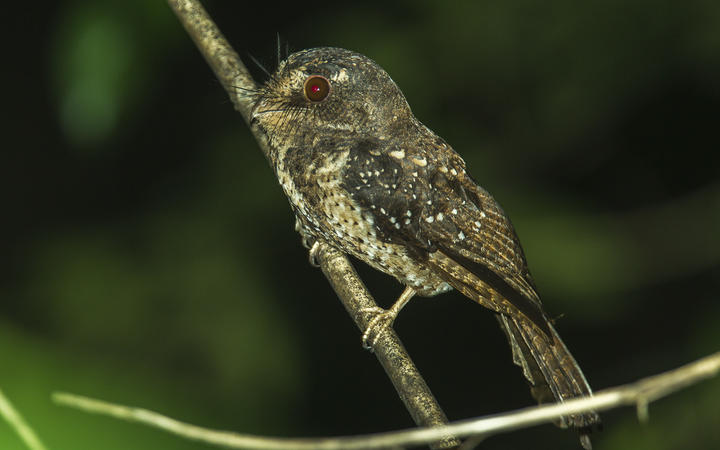 Aegotheles zealandivetus is the second owlet-nightjar known to have lived in New Zealand.

"We initially thought this new owlet-nightjar must be the ancestor of the owlet-nightjar living in New Zealand when humans first arrived, but upon closer inspection it seems to be more similar to owlet-nightjars living in Papua New Guinea and eastern Indonesia today," Dr Worthy said.

"This suggests the St Bathans Owlet-nightjar or its descendants might actually have died out, and then owlet-nightjars reintroduced themselves, possibly from New Caledonia, where the closest relative of our more recently extinct owlet-nightjar lives."