The New Zealand Superannuation Fund is among those rumoured to be in the running to snap up Vodafone NZ's cell towers. 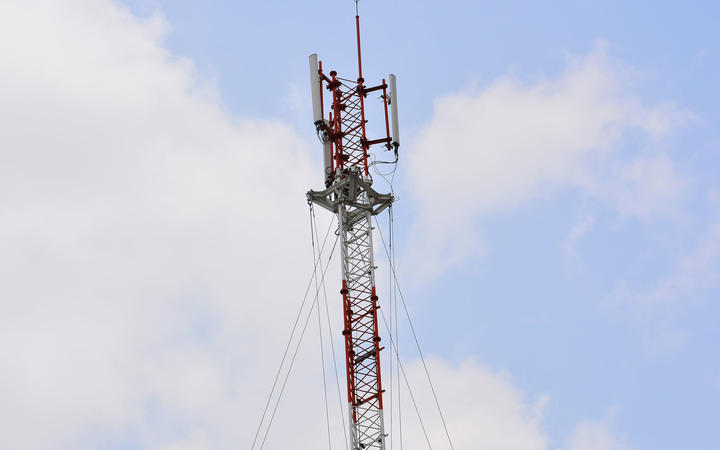 The Australian Financial Review is reporting that the Super Fund and the Ontario Teachers' Pension Plan weighing up a joint bid to purchase the company's mobile telecommunications towers.

The paper reports that the potential consortium is being advised by the Bank of America and there is no shortage of "tyre kickers" interested in the assets.

Ontario Teachers was familiar with Australasian infrastructure assets, the paper said, after missing out on taking a stake in Australian Tower Network.

Vodafone's decision to possibly spin out its towers, which are estimated to be worth about $1.5 billion, follows a similar move by its rival Spark, which had created a new subsidiary to hold its mobile sits and was now on the lookout for third-party investment.

Passive mobile towers are a necessary piece of infrastructure in telecommunications networks but are capital intensive to maintain and do not provide companies with a competitive advantage.

Vodafone previously said the potential sale could free up cash that could be invested in other parts of its business, such as its active mobile network.