Britney Spears objects to paying $663,000 of her mother's legal fees 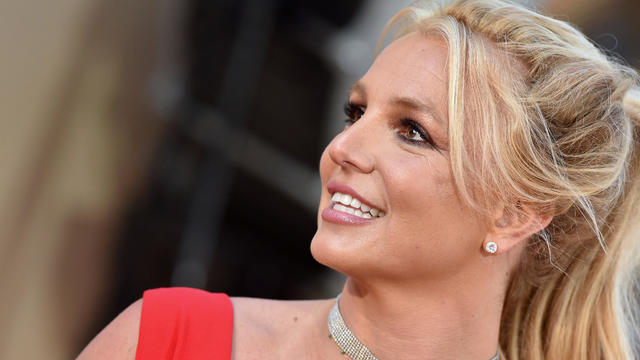 Britney Spears is fighting yet another court battle against a parent — this time, with her mother over legal fees.
In a hearing at a Los Angeles courtroom Wednesday, the pop star's lawyer argued that she should not have to pay her mother's $663,000 legal tab. Lynne Spears reportedly ran up that amount during her daughter's fight to end Jamie Spears' conservatorship over her life and finances.
The conservatorship was terminated last November. Lynne Spears says she is entitled to the fees for purportedly starting the effort that resulted in Jamie Spears being ousted as their daughter's conservator.
As a third party in the conservatorship battle, she hired a team of lawyers in 2019 to see what they could do to "help Britney free herself from what she saw was a very controlling existence," and help her daughter "achieve independence from her conservator father, Jamie Spears," according to Lynne Spears' attorney's court papers.
Britney Spears "enthusiastically agreed" to her mother's help, hoping together they could "free her from the nightmare she was enduring," according to Lynne Spears' attorney.
Lynne Spears, 66, and the 69-year-old Jamie Spears divorced in 2002.
The singer's lawyer, Mathew Rosengart, filed papers this week to object to the request.
"We believe the petition was filed in bad faith," Rosengart said, adding that there is no legal basis for Lynne Spears' request.
Los Angeles Superior Court Judge Brenda Penny rescheduled the hearing for July 20, so she could read all the court papers related to Lynne Spears' fees request.
"I need to really look at everything that's been filed and the probate attorney needs to look at everything too," the judge said.
source: https://www.cbsnews.com/news/britney-spears-files-objection-to-paying-663000-of-her-mother-lynne-spears-legal-fees/