Australia will continue to cooperate with Solomons Islands on matters of security even if the Pacific islands nation signs a proposed security agreement with China that Australia opposes, the Australian Minister for Foreign Affairs Marise Payne said on Sunday. 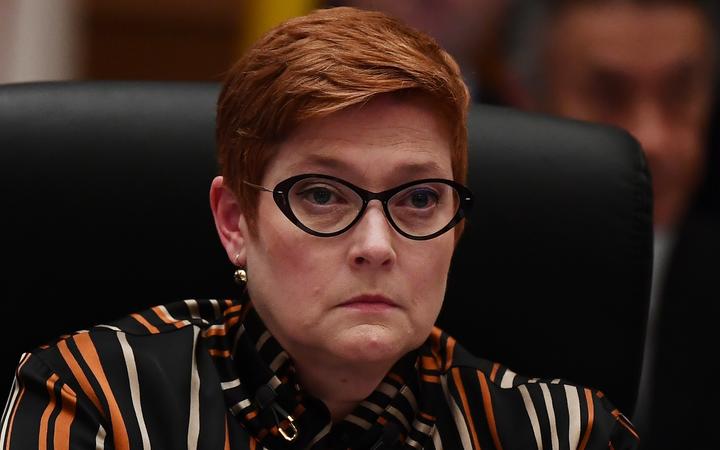 Canberra is concerned the security deal could foreshadow a Chinese military presence fewer than 2000km from Australia. Details of the deal have not been publicised.

Despite a national election campaign putting the Australian government in caretaker mode, an Australian minister this week met with Solomon Islands Prime Minister Manasseh Sogavare in Honiara and asked him not to sign the proposed agreement.

Queried over whether Australia would continue security cooperation with the Solomon Islands if the deal went ahead Payne told ABC: "Yes, that is absolutely my view and it is the view of Pacific partners".

"But there is also a concern that there has been a lack of transparency in relation to this agreement," Payne said.

She described as "very important" recent assurances from Sogavare that no Chinese military base would be established in the Solomon Islands if the deal with China went ahead.

Officials from China and Solomon Islands have initialled but not yet signed the security pact, which Australia, New Zealand, United States and some Pacific island neighbours have criticised as undermining regional stability.

The agreement has sparked concerns among US allies Australia and New Zealand about Chinese influence in a region where they have for decades held strong sway.

Beijing this week said security ties between China and the Pacific nation were not aimed at any third party and did not contradict cooperation Solomon Islands has with other nations.