The first all-private astronaut team ever sent to the International Space Station (ISS) was due to depart the orbiting outpost on Sunday for a flight back to Earth, capping a two-week science mission hailed as a milestone in commercial spaceflight. 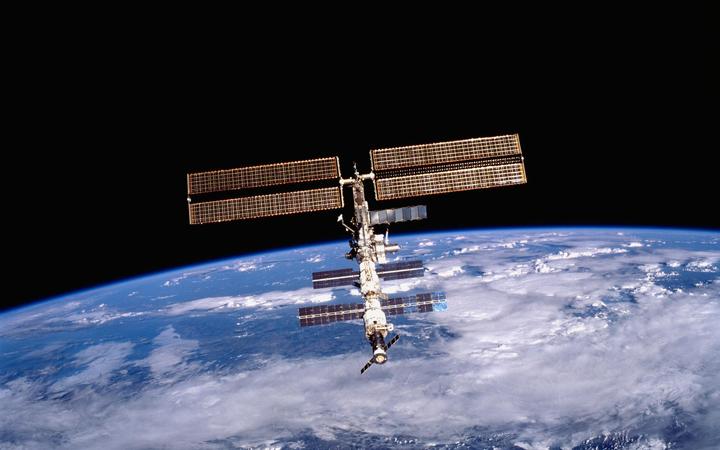 The SpaceX Crew Dragon capsule carrying the four-man team of Houston-based startup company Axiom Space was scheduled to undock from the ISS, orbiting 420km above Earth, at about 1am GMT on Monday to embark on a 16-hour return descent.

If all goes according to plan, the spacecraft will parachute into the Atlantic off the coast of Florida tomorrow.

The flight home was postponed for several days due to unfavourable weather conditions at the splashdown zone, extending the Axiom crew's stay in orbit well beyond its original departure date early last week.

The multinational team was led by Spanish-born retired Nasa astronaut Michael Lopez-Alegria, 63, Axiom's vice president for business development. His second-in-command was Larry Connor, 72, a technology entrepreneur and aerobatics aviator from Ohio designated as the mission pilot.

Rounding out the Ax-1 crew were investor-philanthropist and former Israeli fighter pilot Eytan Stibbe, 64, and Canadian businessman and philanthropist Mark Pathy, 52, both serving as mission specialists. 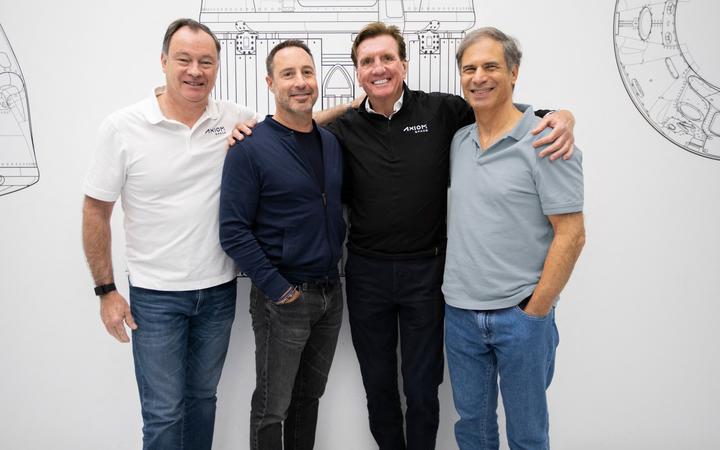 The Axiom quartet became the first all-commercial astronaut team ever launched to the space station, bringing with them equipment for two dozen science experiments, biomedical research and technology demonstrations to conduct in orbit.

Axiom Nasa and SpaceX have touted the mission as a turning point in the expansion of privately funded space-based commerce, constituting what industry insiders call the "low-Earth orbit economy," or "LEO economy" for short.

"This really begins a new era of human spaceflight, where people other than just government astronauts, who are obviously very professionally trained and prepared, can come up (into orbit) with a little bit less training but still able to function in this very unique and sometimes challenging environment," Lopez-Alegria said in brief remarks streamed live by Nasa last week from the ISS. 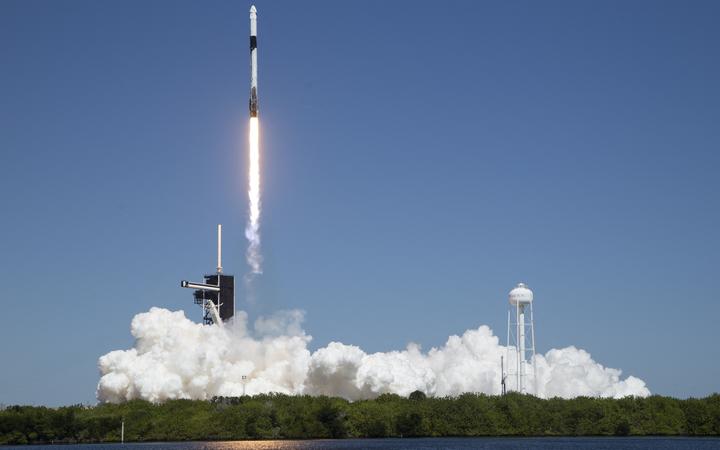 The rocket takes off from Nasa's Kennedy Space Centre in Florida bound for the International Space Station earlier this month. Photo: AFP / Nasa

Ax-1 marks the sixth human spaceflight SpaceX has launched in nearly two years, following four Nasa astronaut missions to the ISS, plus the Inspiration 4 flight in September that sent an all-civilian crew into Earth orbit for the first time, though not to the space station.

SpaceX, the private rocket company founded by Tesla electric carmaker chief executive Elon Musk, has been contracted to fly three more Axiom astronaut missions to the ISS over the next two years. The price tag for such outings remains high.

Axiom charges customers $US50 million ($NZ75m) to $US60m per seat, according to Mo Islam, head of research for the investment firm Republic Capital, which holds stakes in both Axiom and SpaceX.

Axiom also was selected by Nasa in 2020 to build a new commercial addition to the space station, which a US-Russian-led consortium of 15 countries has operated for more than two decades. Plans call for the Axiom segment to eventually replace the ISS when the rest of the space station is retired around 2030.