Ten people have now died on New Zealand's roads this Anzac weekend, with a motorcyclist dying after a crash on State Highway 4 near Raetihi. 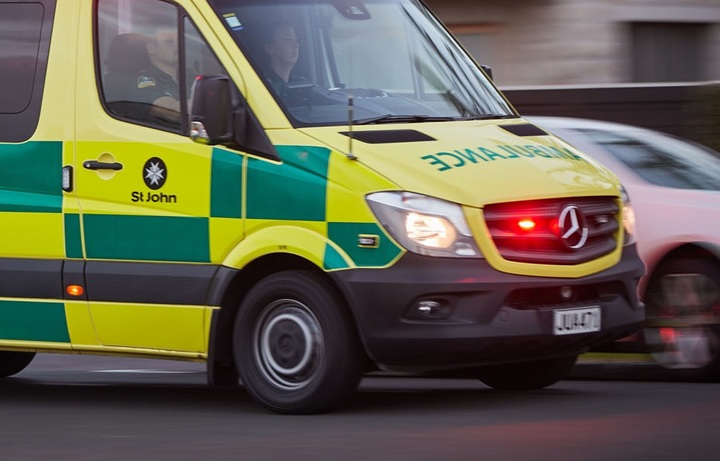 The crash occurred between a car and a motorcycle at about 10am, with the motorcyclist dying at the scene.

The road has now reopened.

Earlier today in Northland, one person died in a single-vehicle crash at 1am, on the Kaitai-Awaroa Road in Herekino. Three other people were taken to hospital with serious injuries.

Another single-vehicle crash in Waikato killed one person. The crash at 11.30pm last night happened on State Highway 23, south of Raglan.

Three people were killed in crashes on Saturday and four teenagers were killed when two vehicles collided on Queens Drive in Invercargill, just before 4pm on Friday.