There have been 13,636 new community cases since the last Health Ministry update two days ago, with 30 further deaths reported. 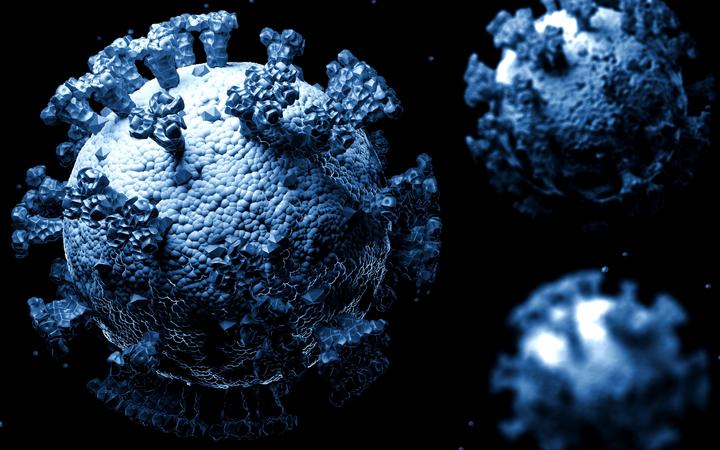 In today's statement, the Ministry said there were 500 people in hospital, down from 519 on Friday, with the number of people in ICU dropping from 24 to 15.

For the first time since the pandemic started, Auckland does not have the most new community cases, with 869 cases reported in the region, while there have been 2255 new cases in Canterbury, 1747 in the Southern DHB and 1079 in Waikato reported today.

The Ministry was unable to provide age and location breakdowns of the people who have died over the past two days.

There were also 125 new cases identified at the border in the past 48 hours.

There were 9563 new community cases and 16 deaths reported in the Ministry's previous release on Friday.

New Zealand has now recorded a total of 818,882 cases of Covid-19 since the pandemic began.