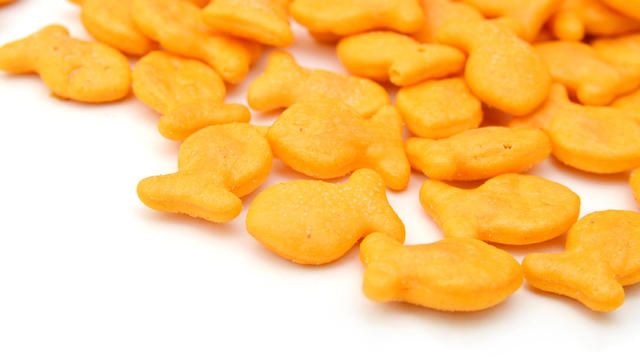 Three toddlers were sent to a Virginia hospital after showing "lethargic and uncoordinated behavior as well as glassy, bloodshot eyes," the Stafford County Sheriff's Office said Friday in a Facebook post. Authorities say the children, who were all 1 year old, exhibited symptoms of THC exposure.
Hospital staff tested the children and confirmed that they were exposed to the psychoactive compound. Authorities say that they all attended the same day care together at a home in Windsor Forest.
While searching the day care, authorities found goldfish crackers around high chairs for toddlers. They were then sent to the lab for testing, which confirmed the presence of THC, the sheriff's office said.
Child Protective Services was called and the day care voluntarily gave up its license, officials said. The owner of the day care, 60-year-old Rebecca Swanner, surrendered to police on April 14. She's being charged with three counts of cruelty and injury to a child.
Swanner was released on $2,000 bond.
source: https://www.cbsnews.com/news/toddlers-hospitalized-goldfish-thc-virginia/