There are 11,063 new community cases of Covid-19 today and 16 further deaths to report. 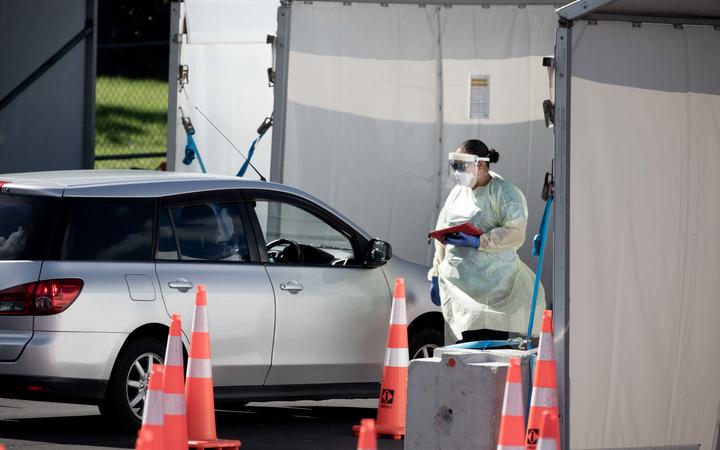 Director-General of Health Dr Ashley Bloomfield said there are 622 people in hospital with the virus, including 23 in intensive care.

In today's 1pm press conference, Dr Bloomfield said there are now 14.3 cases per 1000 people in the country.

"We are continuing to see the number of cases drop," he said.

Of the deaths reported today, six were from the Auckland region, one was from Waikato, two from Whanganui, one from MidCentral, three from the Wellington region, two from Canterbury and one from Southern.

"This is a very sad time for whānau and friends and our thoughts are with them. Out of respect, we will be making no further comment," the ministry said.

There are also 47 new cases at the border today.

Yesterday, New Zealand recorded its third death considered to be linked to the Pfizer Covid-19 vaccine.

Yesterday there were 7592 new community cases reported, with further 11 deaths.

More than 500 people have died in New Zealand from the coronavirus.