'We sense a bit of a thrill aspect here': Police concern over teens doing ram raids

Police believe a rush on ram raids is being driven by young thrillseekers looking for alcohol, vapes and cigarettes.

On Monday luxury Queen Street stores Louis Vuitton and Gucci had their shop windows smashed with a stolen vehicle.

But police say the offenders did not get any goods.

Last week an Auckland dairy was ram raided... the driver of the stolen vehicle was just 11 years old and one of nine young people involved.

Waikato police have recovered $100,000 in stolen goods and arrested 80 people since launching a special investigation into smash and grabs in February.

He told Checkpoint that 283 ram raids were carried out nationwide in the year to October 2021 - a rise on the previous year.

Eighty-eight percent of offenders were under 20 and most of those were under 17. It was concerning 11 to 13-year-olds were involved.

"We are working so hard to address this issue," Chambers said.

Of the 283 incidents, 42 percent of offenders had been identified, 60 percent of them had been prosecuted and the rest referred to Youth Aid.

Police don't believe the ram raids are being carried out at the instigation of gangs or other criminals. Instead, the young people were stealing vapes, alcohol, cigarettes for themselves. 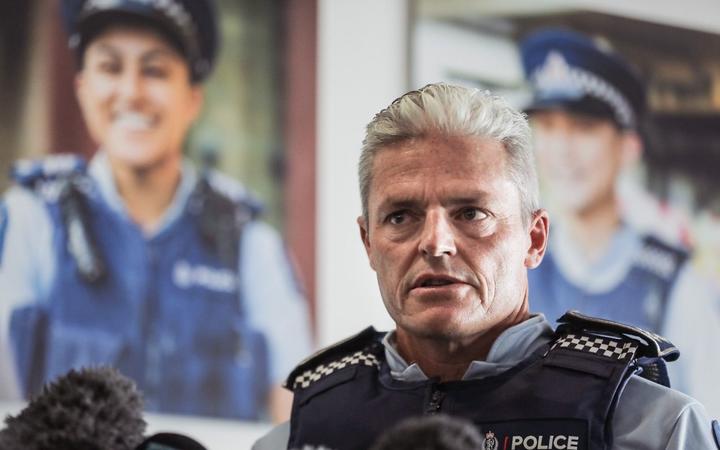 Some high end products were stolen so they could be sold to get more alcohol and cigarettes.

Common factors include the use of stolen cars and using social media platform to communicate with each other.

"We sense a bit of a thrill aspect here for some of them which is a shame - the decisions that they are making... There is a range of platforms that they are using to communicate and also actually sometimes to film what they are doing which at times is not unhelpful to us."

There were other issues that sat in behind their offending, he said, such as family harm, so police were working with agencies such as Oranga Tamariki to work out the best course of action.

Chambers said he was also concerned that a high proportion of participants were repeat offenders and efforts were being made to try and understand why they were committing crimes.