As first-time buyers look to break into the property market, more and more people are open to the idea of buying their first home with friends. 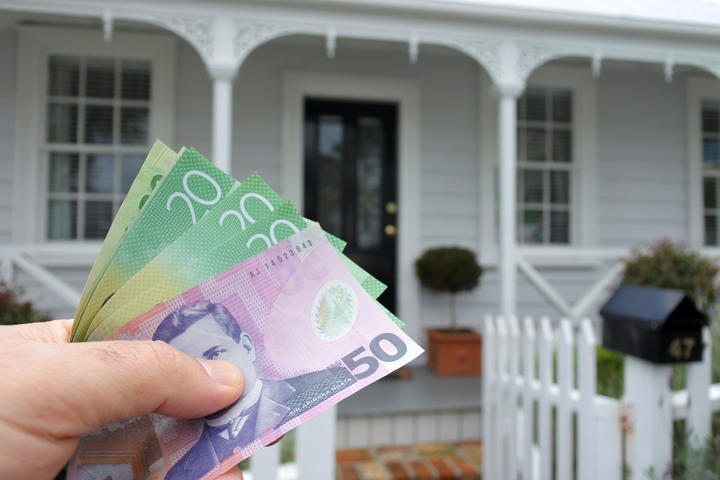 Kiwibank mobile mortgage manager Philippa Scott told RNZ's Karyn Hay the high cost ofhousing does not have to exclude people from stepping on to the property ladder - if they can find a way to pool resources. And lenders are increasingly fielding inquiries from people investigating the option.

A median-income household would currently take 11 years to save for a standard deposit if they were able to put aside 15 percent of their income. But for people who are single it could take double that time.

Scott said more people were open to co-ownership with someone other than a partner, spouse or parent because it brings the possibility of meeting the deposit cost within reach by dividing the cost - as well as the cost for paying the mortgage.

But tt was important for people considering co-owning to know their rights from the outset, she warned.

It is essential they get good legal advice, including setting out what will happen if circumstances change within the partnership.

"What's really important about co-owners is people have an open and honest conversation with each other and get some good legal advice to set things up.

"Typically a mobile mortgage manager will interview all parties at the same time so we're having quite an an open and transparent conversation about housing affordability and people's financial positions."

Despite the benefits of co-ownership, there are also risks. 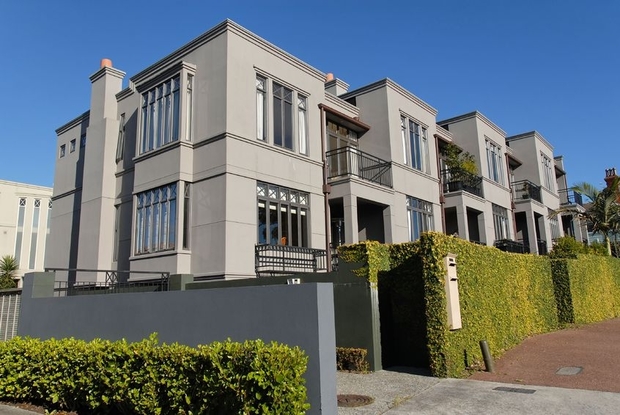 "You need to set up a roadmap or property sharing agreement about the 'what ifs'," Scott said.

"What if people want to exit that situation, or what if one person wants to sell the property or do something different?

"You need a clear documented guide for how to move forward."

Scott suggested co-ownership is also a way for people to investigate buying property later in life.

Buying later on than Kiwis had traditionally had become increasingly common as lifestyles and economic circumstances have changed widely.

"For clients a little bit later in life, borrowing with multiple people or friends and family may actually get them into a property sooner."