Elon Musk won't be joining Twitter's board of directors, after all 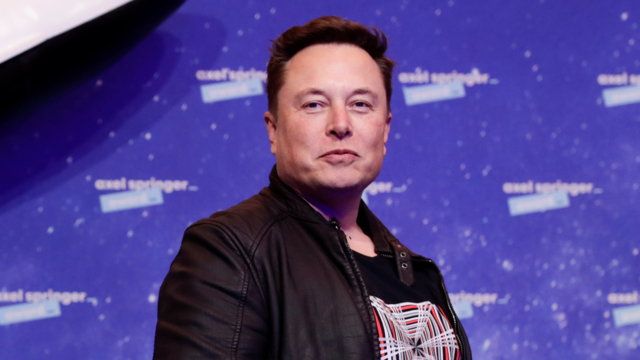 It turns out that Elon Musk won't be joining Twitter's board of directors, after all.
Late Sunday, Twitter CEO Parag Agrawal said Musk "has decided not to join our board," sharing a message he sent the company regarding the change.
Elon has decided not to join our board. I sent a brief note to the company, sharing with you all here. pic.twitter.com/lfrXACavvk
Musk was set to officially become a board member on Saturday, according to the note, and opted out the same day. Agrawal said it was "for the best."
The billionaire SpaceX founder and Tesla CEO had purchased a 9.2% stake in the social media giant, or 73.5 million shares, worth about $2.9 billion, according to a U.S. Securities and Exchange Commission filing last Monday.
Twitter then said in a regulatory filing Tuesday that it entered into an agreement with Musk that would give him a seat on its board, with his term expiring in 2024. Agrawal said at the time that Musk "would bring great value" to the board.
When word got out that Musk had reversed course, he tweeted out to his more than 81 million followers a single emoji, a face with a hand over its mouth - but that has since been deleted.
Musk had been expected to push Twitter on issues of free speech, a topic on which he's been outspoken, but there's no word on how or whether that will change in light of his decision to not join the board.
Twitter is among several social media platforms trying to strike a balance between free expression and the censoring of content deemed hateful, harmful or false. The company's founder, Jack Dorsey, has been promoting the idea of an open-source media platform with few controls.
As of April 2022, Musk's net worth of roughly $274 billion makes him the wealthiest person on the planet, according to Forbes.
source: https://www.cbsnews.com/news/elon-musk-twitter-board-not-joining-tesla-spacex-shareholder/