The Department of Conservation is investigating after a group occupying Mahanga Bay in Wellington skinned and ate a seal. 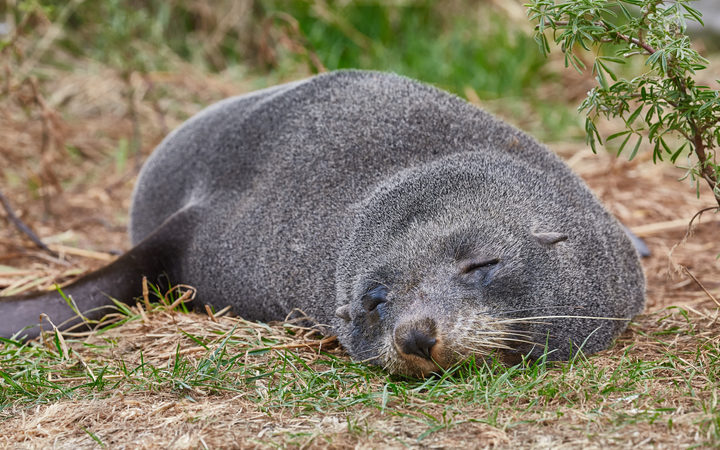 It is an offence to take parts of deceased marine mammals, such as teeth or meat (file picture). Photo: 123RF

A settlement of protesters has been at Mahanga Bay since the Parliament protest was shut down.

Angus Hulme-Muir, DOC operations manager for Kāpiti-Wellington, said staff attended the scene after being informed of a seal being recovered from a net at the bay, which it appeared to have drowned in.

Staff met with the people who had reported it, who were comforting the seal.

They were asked to inform DOC once it had died so it could be buried, which was not done.

It was later revealed to staff that the seal was skinned and partially eaten.

DOC's compliance team is investigating to establish if any offences have been committed and to consider what is the appropriate course of action to take.

Under the Marine Mammals Protection Regulations 1992, it is an offence to harass, disturb, injure, or kill marine mammals, or to take parts of deceased marine mammals, such as teeth or meat.

Anyone charged with violating the regulations faces a maximum penalty of two years imprisonment or a fine of up to $250,000.