For those in many parts of the South Island, it's been a long time since they could recycle soft plastic waste. 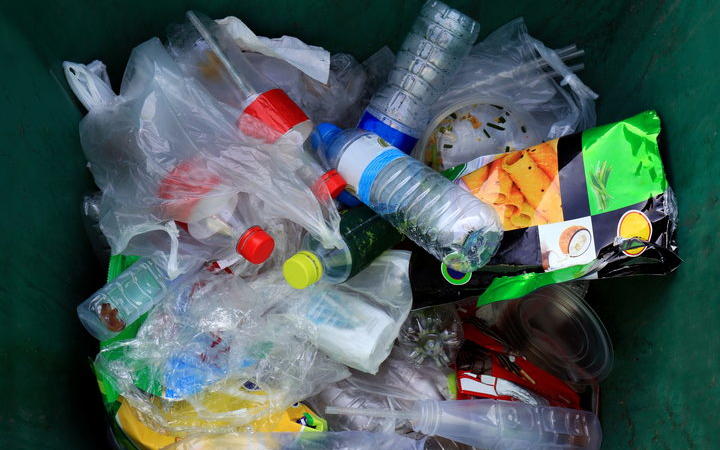 But if you live north of Christchurch or south of Dunedin - there are still no places to drop it off.

Soft Plastics Recycling Scheme manager Lyn Mayes said from 22 April, people will be able to buy a bag at a post shop they can fill with soft plastics and send away for recycling.

"Probably about 75 percent of the population have now got access to a soft plastics recycling bin at one of their local stores but for areas like Nelson and Marlborough, and those don't currently have bins, this will be a good opportunity for people to recycle until we get bins into place."

The scheme was first launched in 2015 but stopped in 2018 when the offshore plants processing the country's plastic no longer wanted it.

The scheme was reintroduced in 2019 in partnership with Future Post - which turns soft plastics into fencing products and the biggest difference is that every piece collected is now processed in New Zealand. 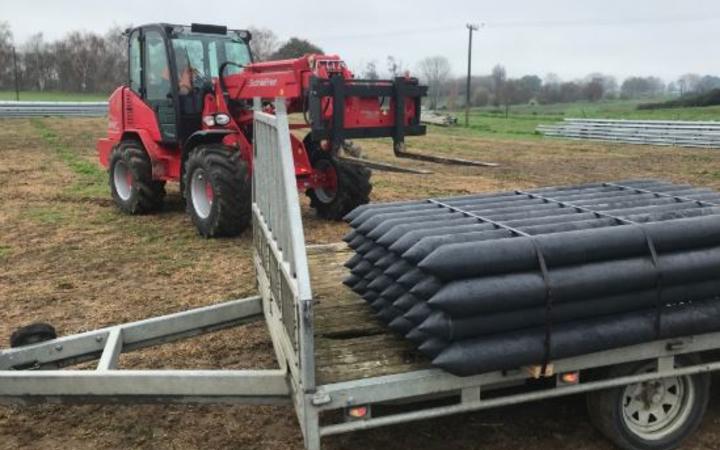 About 1500 bags are used to make a single fence post - with the company producing about 800 posts a day, with its capacity set to expand.

The rollout has been staged to make sure processors can keep up with demand.

"We don't want to add more vehicles on the road, because that doesn't make sense, and doesn't sit terribly comfortably with us either from a carbon footprint perspective. We want to be able to maximise using backhauling."

"Soft plastics regularly end up in landfills and waterways in our ocean and they litter our natural environment. So shifting away from hard to recycle single use plastics, including soft plastics, will definitely help us reduce waste, improve our recycling systems, and we'll protect the environment."

Mander said soft plastics are still being found in kerbside collections - so they are going either to landfill or causing problems at recycling sorting facilities.

A recent audit of the Queenstown Lakes District Council kerbside collection found just over 3 percent of the average recycling bin was soft plastics and 51 percent of all plastic in an average rubbish bin was non-recyclable plastic, or soft plastic.

While there were a number of initiatives in the pipeline to reduce plastic waste - phasing out cotton buds and drinking straws - more focus was needed on soft plastics.

"At the moment here in the South Island we only have soft plastic recycling opportunities in a couple of the big cities, Dunedin and Christchurch. So for communities in some of the smaller urban areas of New Zealand, it's still really, really problematic." 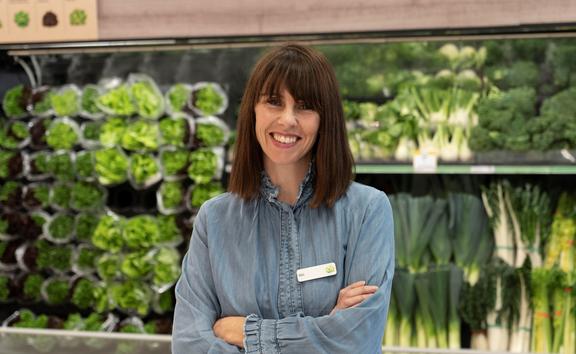 Countdown is one of the scheme's main project partners, with collection bins in just over half of its stores (98 out of 185) around the country.

Last year 100 tonnes of soft plastic was collected at Countdown stores, around 15m bags and wrappers.

Countdown's director of sustainability Kiri Hannifin said when the recycling scheme stopped, customers were frustrated and disappointed and when it restarted, some stores were inundated with what people had stockpiled.

"People are in a good habit now of just bringing back their soft plastics or taking it out as they leave the store - taking their biscuit wrappers out and and sticking it straight in the bin.

"It's a good scheme and we welcome it growing but in a responsible way, because the last thing you want is it to end up in landfill, especially when Kiwis have done the right thing by recycling it."

Hannifin said retailers had a responsibility to provide collection points in their communities.

"So I think producers absolutely have a responsibility to support these schemes - in terms of paying levies and fees, which we do but also providing easy access to customers."

But recycling aside the best thing consumers could do was avoid single use plastics wherever possible.