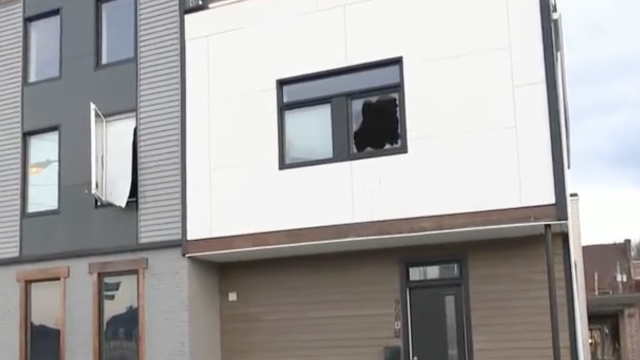 Pittsburgh — Two people are dead and several more people are injured after a shooting in Pittsburgh early Sunday morning, police said.
Pittsburgh police said in a news release that the shooting happened at about 12:30 a.m. during a party at a short-term rental property. There were more than 200 people inside, many of them underage, authorities said.
Police said multiple people were taken to the hospital, including at least 11 people with gunshot wounds. Two male gunshot victims died at the hospital, police said. They were not yet identified.
Others were injured attempting to flee, including by jumping out of the building's windows, authorities said.
Police said as many as 50 rounds were fired inside and several more were fired outside. Shots were still being fired in the area as officers arrived at the scene, with young people fleeing, CBS Pittsburgh reported. Police are processing evidence at as many as eight separate crime scenes spanning a few blocks around where the shooting occurred.
There is no information on any suspects at this time.
source: https://www.cbsnews.com/news/pittsburgh-shooting-2-killed-9-wounded/