Russia's largest banks and financial institutions have been targeted in New Zealand's latest round of sanctions against the country. 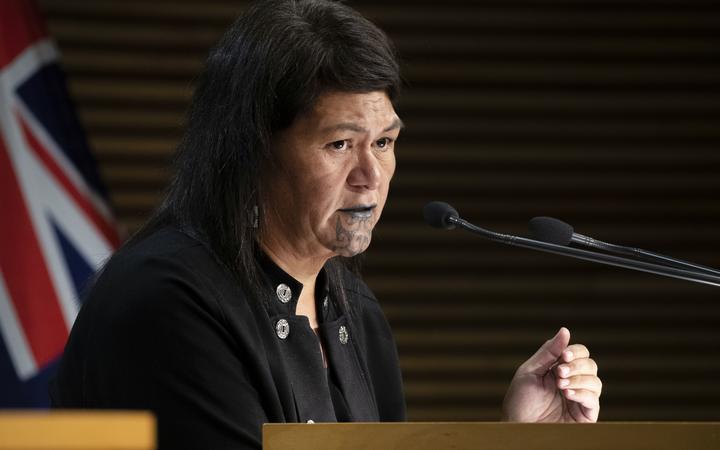 The sanctions apply to 18 entities, including its central bank, sovereign wealth fund and eight of its largest banks.

Seven other banks with links to oligarchs, Russia's defence sector and annexation of Crimea are also targeted.

Foreign Affairs Minister Nanaia Mahuta made the announcement on Tuesday evening. She said the targeted institutions made up 80 percent of Russia's banking assets.

The sanctions were designed to impose economic and political cost on Russia over its invasion of Ukraine.

"With this latest round of sanctions, New Zealand is joining countries around the world who have imposed heavy penalties on President [Vladimir] Putin and the system financing his illegal invasion."

Other sanctions already imposed include targeting Putin and political and military leaders, and a 35 percent tariff on Russian imports.

"We are deeply concerned at the reports of brutality from Russian forces.

"New Zealand continues to condemn Putin's war and supports the International Criminal Court's investigations into the atrocities committed against the citizens of Ukraine," Mahuta said.

The government has also banned exports to Russian military and security forces, and suspended diplomatic consultations with Russia.