A new solar power company has emerged from the shadows with the backing of a senior Google executive. 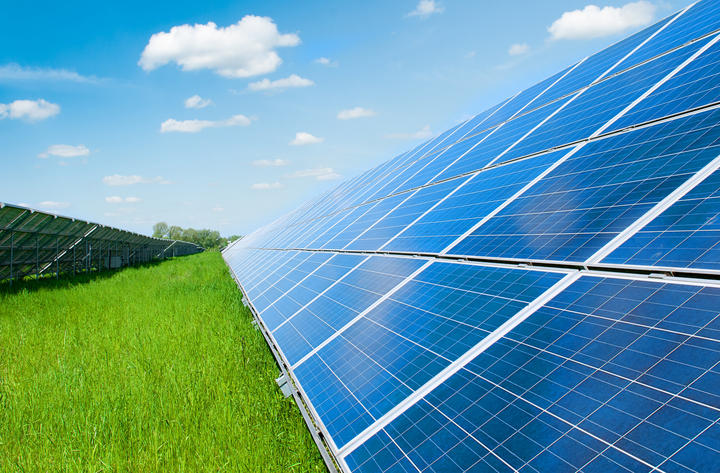 Helios Energy says it has put together a list of grid-connected solar power sites across the country, which would generate a total of one gigawatt of power. Photo: 123RF

Renewable energy developers from the United States and New Zealand have formed a joint venture called Helios Energy, to build grid-scale solar developments with an estimated cost of more than $1 billion.

The company has put together a list of grid-connected solar power sites across the country over the past two years, which would generate a total of one gigawatt of power, enough for about 250,000 households.

Google executive Urs Hölzle is investing in a private capacity, with the size of the investment remaining confidential.

Helios director Jason McDonald said New Zealand needed to electrify parts of the economy, and more renewable projects such as these were required.

He said Helios had identified solar resources in both the North and South Islands.

"[This is] a significant transition of thermal fuels to electricity. We see that transition as a very commonly held view across the industry that's about to happen, so it is quite a shift from what we have seen in the past.

"We're just on the cusp of that shift occurring and we're starting to see early signs of consumers making investments to shift off fossil fuels or hydrocarbons to invest in electrification of their industrial processes," McDonald said.

He said Hölzle's experience with renewables was "fantastic", including leading the team that developed Google's push to operate on carbon free energy by 2030.

"We're really pleased that Urs has made a private investment into Helios and that is enabling us to take the next step in bringing our portfolio of solar projects to market readiness for New Zealand."

The company expected to make site development announcements and resource consent applications over the coming months.

McDonald said it was encouraging that new entrants were entering the energy market and facing off against established players.

"While solar is an incredible opportunity to generate large volumes of clean, renewable energy, it needs to be done at genuine scale.