Police have accepted their conduct was unreasonable during an arrest in which a young man suffered a broken wrist and a cut to his forehead. 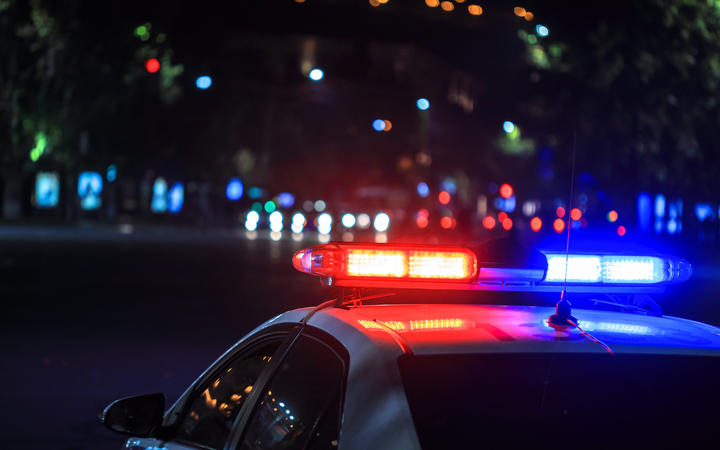 The Independent Police Conduct Authority has investigated the incident and concluded that placing the man on the ground to arrest and handcuff him resulted in mishandling him and was therefore unreasonable.

The arrest was the culmination of events that began just after 3.30am on 29 March last year.

Police saw a vehicle containing six youths speeding across Auckland and going through a red light.

Efforts to stop it proved unsuccessful and police elected not to pursue it, although the police Eagle helicopter observed it and sightings were also obtained from some of the city's CCTV cameras.

The vehicle was eventually spiked in Silverdale, and came to a stop a short distance away.

The six youths in the car were arrested, however, while one was being removed from the vehicle he was injured.

"During this process he received a cut to his forehead and a broken left wrist," Auckland City District Commander Superintendent Karyn Malthus said.

"The IPCA found the mishandling of the individual unnecessary and was therefore unreasonable."

Police accepted these findings, Malthus said in a statement.

"We note the IPCA acknowledges the officer did not deliberately harm the offender, accepting the officer's explanation that he lost physical control of the youth when pulling him from the car, resulting in a heavy fall to the ground and the injuries received."

The IPCA did not believe there was a kick or stomp on the youth, which was initially alleged following the incident, she said.

The IPCA agreed with the police's decision not to pursue the vehicle, and to monitor it and use spikes when safe, Malthus said.