Business confidence remains deeply pessimistic in the face of the Omicron outbreak, and surging inflation. 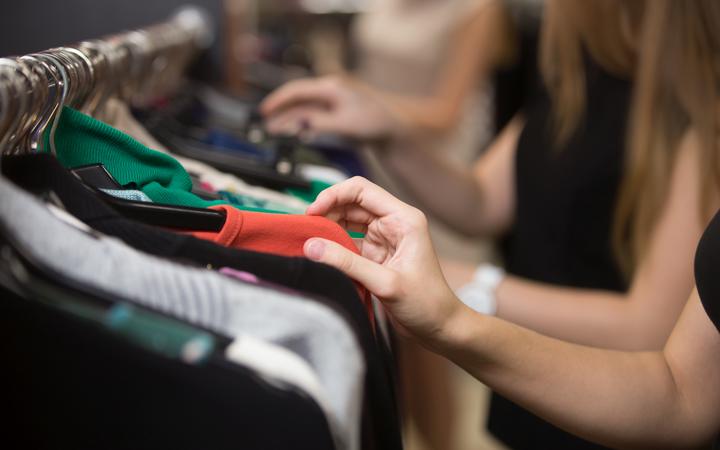 The Institute of Economic Research's (NZIER) latest business survey shows a seasonally adjusted net 33 percent of respondents think conditions will deteriorate in the coming year compared with 34 percent in the previous survey.

The fall off in activity, particularly for retailers, was reflected in a net 9 percent of firms reporting a weaker trading performance in the past quarter from 1 percent, although 8 percent expected an upturn in the coming quarter.

"Despite the relaxation of lockdown and other restrictions since early December, many people stayed home due to infection, self-isolation or fear of infection. This has had a negative impact on both demand and supply, particularly in the retail and services sectors.

"Overall, businesses are feeling more cautious in an environment of acute labour shortages and intense cost pressures. Although firms have generally found it easier to increase prices, profitability is weakening."

The survey showed 94 percent of respondents faced increased costs, and there was a near unanimous expectation that would continue into the next quarter, while three quarters of retailers had been able to raise their prices. Higher costs were also eating into company profits.

Leung said finding workers was cited as the biggest constraint on their business, with the difficulty in finding skilled staff hitting 70 percent of respondents, and unskilled staff fractionally lower.

However, firms were still hiring and they were preferring to add staff than invest in new buildings and other items.

The retail sector was now the most pessimistic because of Omicron, but broader pessimism, higher interest rates and costs were being felt by the services and building sectors.

"The retail sector also bore the brunt of worker shortages that arose from the Omicron spread, given the limited ability of its workforce to work from home."