Small-time developers or builders trying to make a buck will most likely be the ones left in the lurch as house prices look to be cooling.

Data from CoreLogic shows while year-on-year growth remains strong at 23.4 percent, prices are slowing and in some cities contracting month-on-month.

Last month saw house price growth at its lowest point in 19 months, with prices compared to February in some cities including Wellington, Hamilton and Dunedin, in reverse.

Mortgage broker Bruce Patten said anyone who bought in the last couple of years with the hopes of flipping for profit might be in for a rude awakening.

"A lot of those ones, unfortunately, will end up being your small developers or your builder that gets together with his brother and parents and think they can be developers and buy some land and do some stuff.

"I think it's those people that are going to come unstuck."

He said this group differed from people who bought with the intention of living in the home, who might see they overpaid but had no intention of selling any time soon anyway.

"The only people that lose money in this current market are people that have to sell. If you don't have to sell and you can ride out whatever the next one to two years brings... because what we always get off the back of a slow or declining market is another boom."

However, he said while recent buyers were stress-tested to make home loan repayments on higher interest rates there was no doubt the next few years would be tough for some.

"Young people I'm not so worried about because they're at the beginning of their work life and they genuinely tend to have income increases on a regular basis. It's probably anybody that's highly geared and they're on a fixed income, and the prospects of of income going up are limited, they will be the ones that will be struggling." 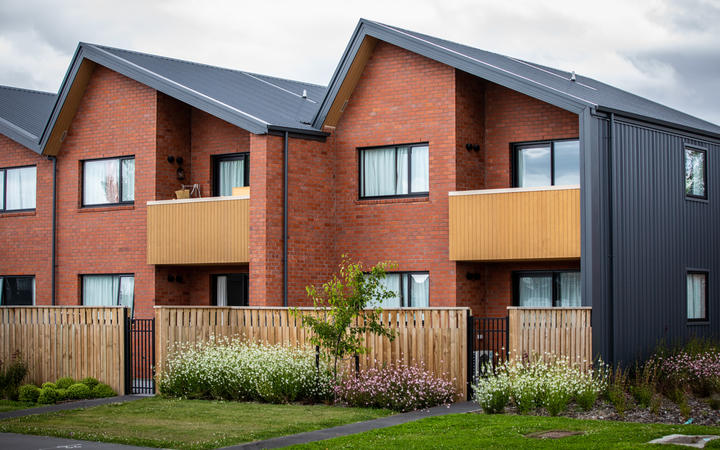 Professional renovator and property developer Tom Faye said those who recently purchased properties with the intention of selling quickly might find themselves refinancing or selling for less.

"Now, if you were expecting to turn that property around within that period, you're going to start feeling the pinch."

He said supply chain delays and workers being offsite with Covid-19 were other factors costing anyone in the business.

However, he said even with the cooling, plenty of opportunities remained - speculators just needed to be smart.

"So what that means is we can now go into really great neighbourhoods, anywhere in the country, and buy ourselves a do-up opportunity... that's the kind of purchase you want to be making." 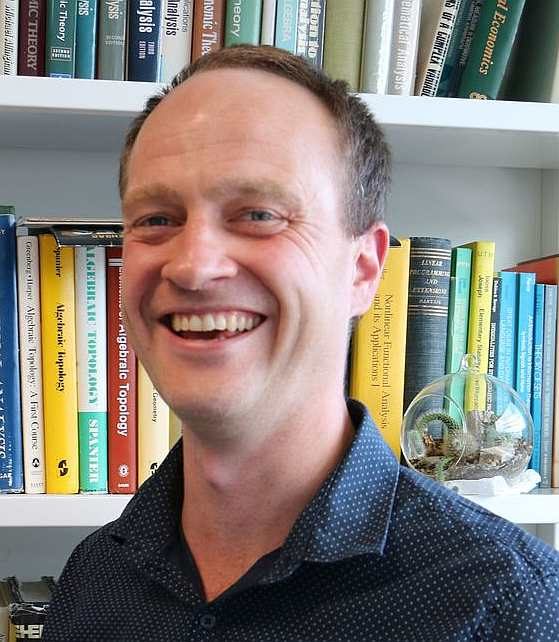 Meanwhile, Auckland University associate professor of economics Ryan Greenaway-McGrevy is warning while there was no doubt house prices had become unsustainable, weaning the economy off them would be painful.

"So I'm talking about a recession... So we see a rise in unemployment, reduction in increases in wages over time, certainly in real terms, if not nominal. That's the kind of economic pain that I'm talking about."

He said three decades of policymakers had let the economy become too dependent on house price growth.

"Pinning economic growth to ever-increasing house prices is ultimately going to be unsustainable and exacerbating this is the fact that in order to sustain those increases in house prices, we've had households borrowing more and more.

"Borrowing to fund consumption is not a sustainable way to go about running your economy. And it's worked well so far but eventually, you've got to pay your debts and making that structural adjustment can be rather painful.

"If our policymakers had been a bit more on the ball, had been paying attention to these things, we would not be in this position now."