"The Dexter Killer:" Inside the mind of a murderer 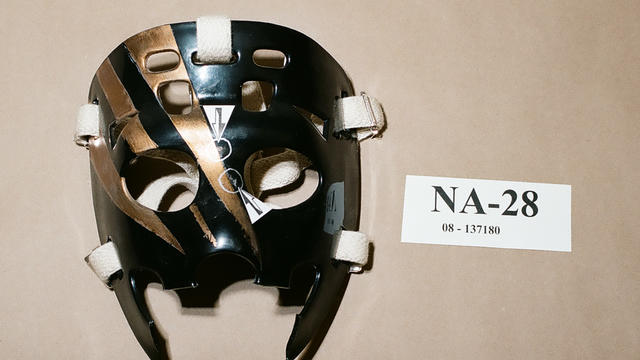 A look at the evidence in "The Dexter Killer" case; plus, newly revealed letters from the man police say wanted to be like fictional serial-killer Dexter Morgan.
An important piece of evidence was the hockey mask the killer wore when he attacked his two victims in October of 2008. Gilles Tetreault managed to escape the assault, but Johnny Altinger was murdered by the masked man.
source: https://www.cbsnews.com/pictures/mark-twitchell-the-dexter-killer-evidence-photos/