"Old Enough!" sparks debate about whether its toddler participants are 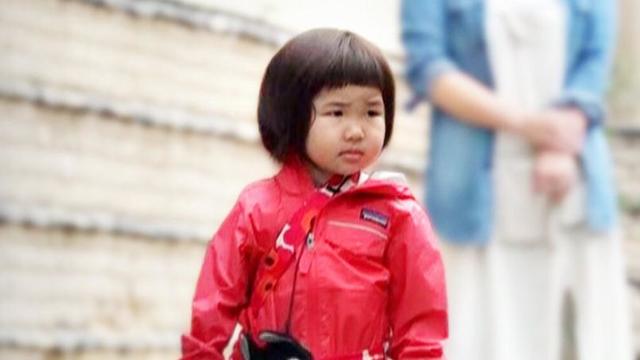 A long-running blockbuster Japanese series that Netflix started offering late last month features children as young as two out in the world "alone." "Old Enough!" shows unsupervised toddlers running errands and completing different tasks in busy cities.
And it's generating debate in the U.S.
"Old Enough" has been airing on Nippon TV, at first as part of another show, since 1991, according to The New York Times. And when its two, three-hour shows are broadcast each year, 20% of all Japanese viewers watch, The Guardian says.
The Netflix episodes are all 20 minutes or shorter.
The Guardian says all the routes where the tots will be running the errands are checked beforehand for unsafe roads and suspicious people. A rigorous process is used to choose the tots who take part.
A key factor contributing to the show's popularity in Japan is the country's high level of public safety and a parenting culture that places a high value on toddlers' autonomy.
But in the U.S., "Old Enough! has sparked debate about whether children should be given that much independence at such young ages, including discussions about when children should be allowed to complete specific tasks such as grocery shopping or cleaning.
There's no telling whether the show will be as successful in the United States as it is in Japan, but the show's risky adventures will certainly be thrilling to some and frightening to others.
source: https://www.cbsnews.com/news/old-enough-netflix-series-debate-whether-toddler-participants-are/