Twitter's board reportedly met Elon Musk over the weekend to explore his $US43bn takeover offer for the social media platform. 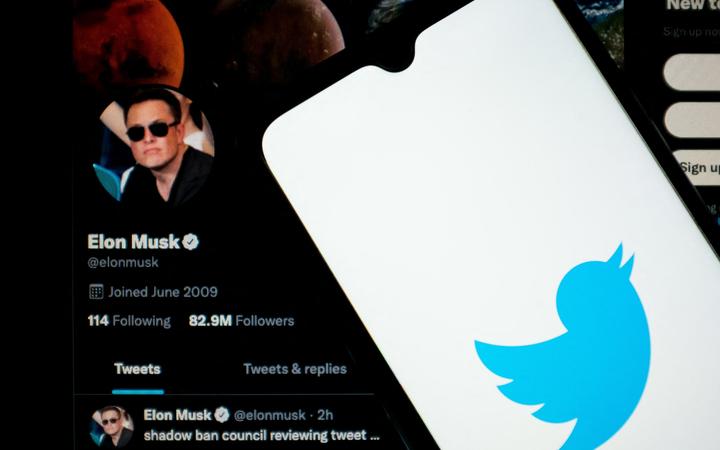 After the Tesla boss first revealed his bid, Twitter's management announced a so-called "poison pill" strategy to fend off a potential hostile buyout.

Musk plans to finance his bid with the backing of US lender Morgan Stanley and other financial institutions.

Details of how Musk intended to finance his offer, which were disclosed to US regulators on Thursday, made Twitter's 11-member board seriously consider a possible deal, according to Reuters, the New York Times and Bloomberg - citing anonymous sources.

Musk, who owns a more than 9 percent stake in Twitter, has lined up a $US46.5bn financing package for his bid, according to a regulatory filing.

The funding will come from a mixture of his own assets and the backing of Wall Street banking giant Morgan Stanley and other firms.

A number of Twitter shareholders reportedly contacted the company after Musk announced the financing plan and urged it not to miss the opportunity for a potential deal.

Dan Ives, an analyst at investment firm Wedbush Securities, said many investors will view the discussions "as the beginning of the end for Twitter as a public company, with Musk likely now on a path to acquire the company unless a second bidder comes into the mix".

A hostile takeover attempt by Musk, who is the world's richest person, would put "further pressure on the board with their backs against the wall in this Game of Thrones battle for Twitter," Mr Ives added.

Earlier this month, Musk refused a seat on Twitter's board, which would have limited the shares he was allowed to own. He then made made an unsolicited offer for the company on 14 April.

The next day, Twitter's board announced a plan to protect itself against a potential hostile takeover by adopting what is known as a "limited-duration shareholder rights plan", also known as a "poison pill".

The move deters anyone from having more than a 15 percent stake in the company. It does this by allowing others to buy additional shares in the firm at a discount.

A takeover bid is considered to be hostile when a person or business tries to take over another company against the wishes of the target firm's management.

While the views of Twitter shareholders vary over what a fair price for a deal would be, many reached out to the company after Musk outlined his acquisition financing plan on Thursday and urged it not to let the opportunity for a deal slip away, the sources said, speaking on condition of anonymity.

Twitter's board is expected to find that Musk's all-cash $54.20 per share offer for the company is too low by the time it reports quarterly earnings on Thursday. Nonetheless, some shareholders who agree with that stance still want Twitter to seek a better offer from Musk, whose net worth is pegged by Forbes at $US270b, the sources told Reuters.

One option available to Twitter's board is to open its books to Musk to try to coax him to sweeten his bid. Another would be to solicit offers from other potential bidders. While it is not yet clear which path Twitter will take, it is increasingly likely that its board will attempt to solicit a better offer from Musk even as it rebuffs the current one, the sources said.

"I wouldn't be surprised to wake up next week and see Musk raise what he called his best and final offer to possibly $US64.20 per share," one of the fund managers who is invested in Twitter said on condition of anonymity.

"He could also drop the whole thing entirely. Anything is possible," the fund manager said about Musk's offer. 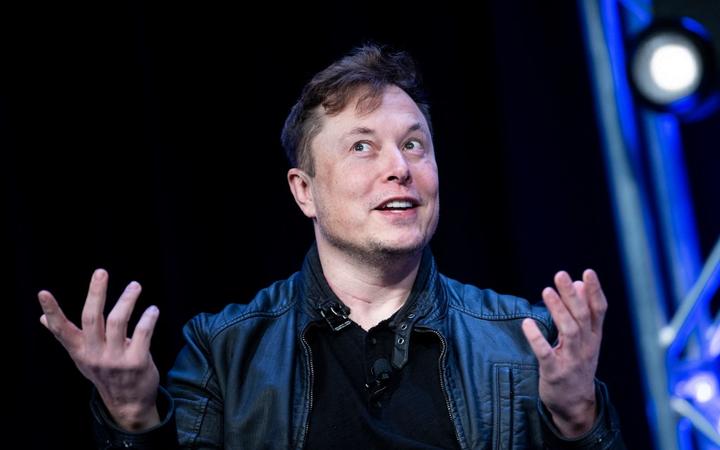 Analysts are unsure over how Elon Musk's bid for Twitter will play out. Photo: AFP

Twitter shares closed at $US48.93 on Friday, a significant discount to Musk's offer that reflects the uncertainty over his bid's fate.

A concern that Twitter's board is weighing is that unless it seeks to negotiate a deal with Musk, many shareholders could back him in a tender offer, the sources said.

While the poison pill would prevent Twitter shareholders from tendering their shares, the company is worried that its negotiating hand would weaken considerably if it was shown to be going against the will of many of its investors, the sources added.

Musk, the chief executive of electric car maker Tesla, has been meeting with Twitter shareholders since he unveiled his offer, seeking support for his bid. Musk has said Twitter needs to be taken private to grow and become a genuine platform for free speech.

They are also more inclined to give Parag Agrawal, who became Twitter's chief executive in November, more time to boost the value of the company's stock, the sources added.

"I don't believe that the proposed offer by Elon Musk ($US54.20 per share) comes close to the intrinsic value of Twitter given its growth prospects," Saudi Arabia's Prince Alwaleed bin Talal, a Twitter shareholder, tweeted on 14 April.

Short term-minded investors such as hedge funds want Twitter to accept Musk's offer or ask for only a small increase, the sources said.

Some of these are fretting that a recent plunge in the value of technology stocks amid concerns over inflation and an economic slowdown makes it unlikely Twitter will be able to deliver more value for itself anytime soon, the sources added.

"I would say, take the $US54.20 a share and be done with it," said Sahm Adrangi, portfolio manager at Kerrisdale Capital Management, a hedge fund that owns 1.13 million shares in Twitter, or 0.15 percent of the company, and has been an investor since early 2020.

One silver lining for Twitter's board is that Musk's offer did not appear to convert his army of Twitter followers into new shareholders in the San Francisco-based company who could back his bid, the sources said.

Twitter's retail investor base has increased from about 20 percent before Musk unveiled his stake on 4 April to some 22 percent, according to the sources.