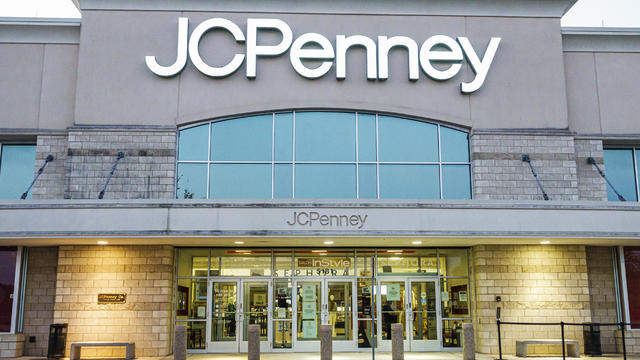 Simon Property Group and Brookfield Asset Management, the owners of department store chain JCPenney, have made a bid to acquire rival retailer Kohl's, according to the New York Post.
The shopping mall giant and asset manager, which bought JCPenney out of bankruptcy for $1.75 billion in 2020, have offered Kohl's $68 a share, valuing the retailer at more than $8.6 billion, the Post reported, citing sources familiar with the talks.
Kohl's shares rose more than 4% on the news Monday.
Representatives for JCPenny, Simon Property Group and Brookfield Asset Management did not immediate reply to CBS MoneyWatch's requests for comment.
The prospective new owners would keep the two brands separate while cutting Kohl's costs by $1 billion, The Post reported, citing a "well-placed" but unnamed source.
Kohl's had been under pressure by activist investors to pursue a sale and has hired Goldman Sachs to engage with potential buyers.
source: https://www.cbsnews.com/news/jcpenny-to-but-kohls/