Chris Bailey, lead singer of The Saints and 'co-creator of punk', dies 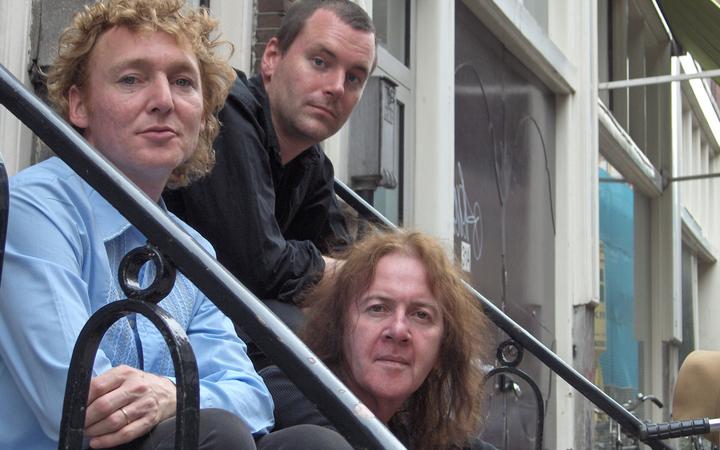 The Australian band announced the singer and songwriter's death on social media on Monday morning, referencing the band's most famous song.

"It is with great pain in our hearts that we have to inform you about the passing of Chris Bailey, singer and songwriter of The Saints, on April the 9th, 2022," the statement said.

"Chris lived a life of poetry and music and stranded on a Saturday night."

Bailey, who was born in 1957, co-founded the Brisbane band in 1973 with guitarist Ed Kuepper and drummer Ivor Hay after they met at school.

The band came to prominence in 1976 with their single '(I'm) Stranded', about growing up in Brisbane.

Listed as one of the top 30 Australian songs of all time by APRA, '(I'm) Stranded' saw The Saints acclaimed as key figures in the burgeoning punk movement alongside bands like The Clash and Sex Pistols.

The Saints were inducted into the ARIA Hall Of Fame in 2001.

"Rest in peace Chris Bailey. Twenty-one years is a long, long time to be in this prison when there ain't no crime. Saints forever," McKagan wrote on Twitter.

Tributes were being paid on social media today to Bailey and The Saints.