Those shopping for Easter eggs this weekend are encouraged to buy their chocolate from ethical producers. 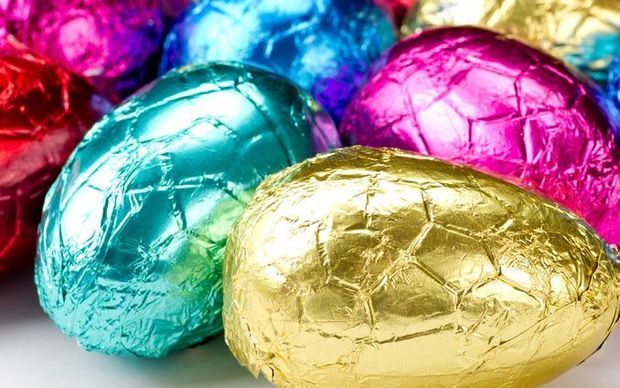 Aid and development organisation Tearfund said child labour was rife in West Africa, where 70 percent of the world's cocoa was produced, with 1.5 million children among the six million working on cocoa farms.

The charity has produced a consumer guide showing which chocolate brands have transparent supply chains.

Its advocacy specialist Morgan Theakston said there were a few simple rules of thumb to apply at the supermarket.

"Exploitations actually so prolific in the cocoa industry that it is really difficult to guarantee that chocolate is exploitation free but there's so many companies including a lot of Kiwi brands that are making tremendous efforts in this space," she said.

"We recommend that people look for bars that are both fair trade and organic and there are four brands in New Zealand that tick this box."

She said consumers could also look for brands with a Rainforest Alliance logo.

"There's options in nearly every supermarket that you go into, to buy better chocolate but it definitely does take looking out for those logos."

The Global Slavery Index found cocoa is in the top five imported goods at most risk of using slave labour and it has been estimated around $14 million of risky cocoa is imported into New Zealand from Ghana each year.

The government is proposing legislation requiring companies to declare what they are doing to stamp out slavery from their supply chain.

It follows a petition to Parliament last year, signed by 37,000 people, which demanded modern slavery laws like in the UK and Australia.