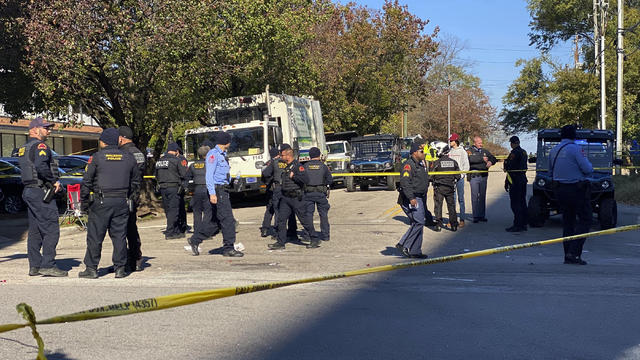 A holiday parade in North Carolina was canceled on Saturday after a truck pulling a float crashed and injured at least one person, news outlets reported.
According to CBS 17, a girl of an unknown age was hit and taken to the hospital. Her condition is also unknown.
Raleigh police are investigating the incident, which occurred at the intersection of Hillsborough Street and Boylan Avenue.
The girl struck by the float had been participating in the parade, a Raleigh Police Department news release says. Police advised drivers and pedestrians to avoid the area.
source: https://www.cbsnews.com/news/north-carolina-holiday-parade-float-crash/