A song about grief: Tami Neilson and Willie Nelson come together for new duet

Neilson's mournful new song 'Beyond the Stars' became available around the globe on streaming services today, and will feature on her fifth album Kingmaker - to be released in July.

After the death of her father in 2015, Neilson wrote the song to express the grief she was feeling. One of her saddest moments became the catalyst for a musical journey she described as nerve-wracking and exhilarating.

Meanwhile, Willie Nelson, had his own grieving process to endure, following the death of his sister Bobbie Nelson.

"Finally I get to tell the greatest secret ever," said Neilson who will be touring the country in July and August.

Making music with Willie Nelson, one of her idols, turned out to be an absolute privilege, she said.

"Him [Willie Nelson] singing words that I wrote with Delaney Davidson, it's just crazy," she said.

She first performed the song live at a music festival in Texas three weeks ago. The removal of border restrictions finally allowing her to travel internationally to perform gigs again. While in Texas she rehearsed the song with Willie Nelson.

"I went to Texas and stayed at his property," she said. 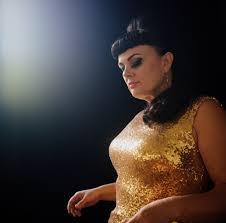 "I got to perform it live with him - it's just way too wild a dream for me to actually conjure up.

"I was so glad because no one tells you, how when your dreams come true, you will actually react.

"I was shaking, I couldn't eat, I had butterflies in my tummy and I could barely sleep.

"He had a crappy amp in his lounge and suddenly it was very relatable."

Neilson could only imagine how Willie Nelson might be feeling about the loss of his sister and bandmate.

"The loss he was feeling, I honestly didn't know if he was still going to be doing the shows," she said.

"It's taken on this whole new depth for him. I felt like the timing of this was bigger than me." 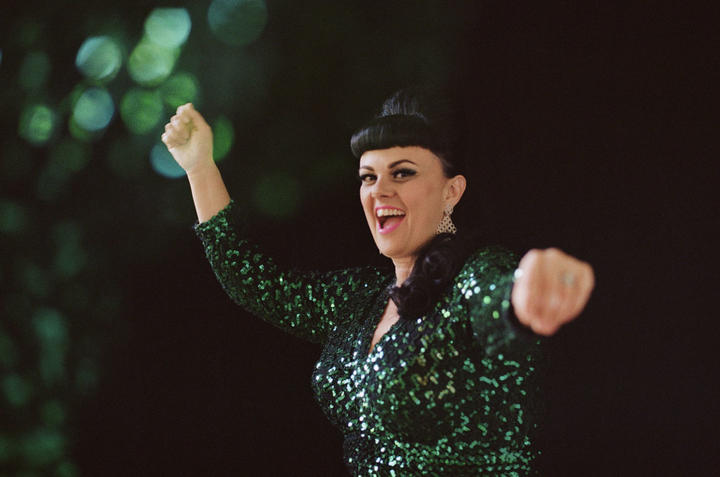 Tami Neilson wrote the new song after the loss of her father. Photo: Supplied
source: https://www.rnz.co.nz/national/programmes/afternoons/audio/2018838267/tami-neilson-duet-with-willie-nelson-released